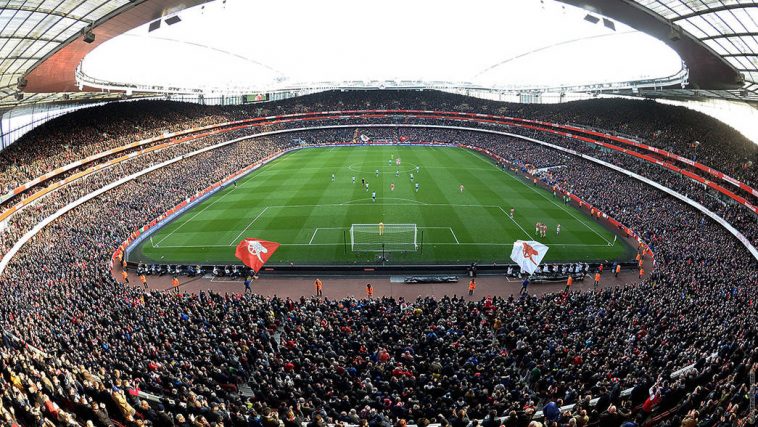 ** The information below is severely outdated! For the most recent Arsenal salary overview please visit our player salaries of Arsenal for the 2019-20 season **

Arsenal pays its players a whopping total of 127.8 million euro’s per year!

Yes you read that right, Arsenal has to pay 4 euros per SECOND to its players. For that money they better perform.

Since you’ve been viewing this page, Arsenal has spent the following on salaries…

By the way, the average salary per player is 5 million euro’s per player year. Not bad at all.

Arsenal – Salaries compared to the rest of the Premier League

The salaries are sky-high all over the Premier League. But how does Arsenal fare against its competitors and against the rest of the league?

We think that Arsenal has not been known for spending massive amounts of cash over the last year, compared to its closest rivals, but is that really true?

The average yearly salary expenses in the Premier League are about 84 million euro. As you can see Arsenal surpasses that easily but they still have to play catch up with the likes of United, City, Chelsea and Liverpool.

Which Arsenal player earns the most in 2019?

Mesut Ozil earns the most of all the Arsenal players. He earns 18 million euro per year! That is about 90 times more than Emile Smith-Rowe, the lowest paid player in the Arsenal squad. Ozil accounts for 14.1% of the total club’s salary expenses.

The midfielder makes a stunning 2000€ per hour and we even calculated his wage per second. Hold on: he earns 57 cents per SECOND. Mesut, we envy you.. 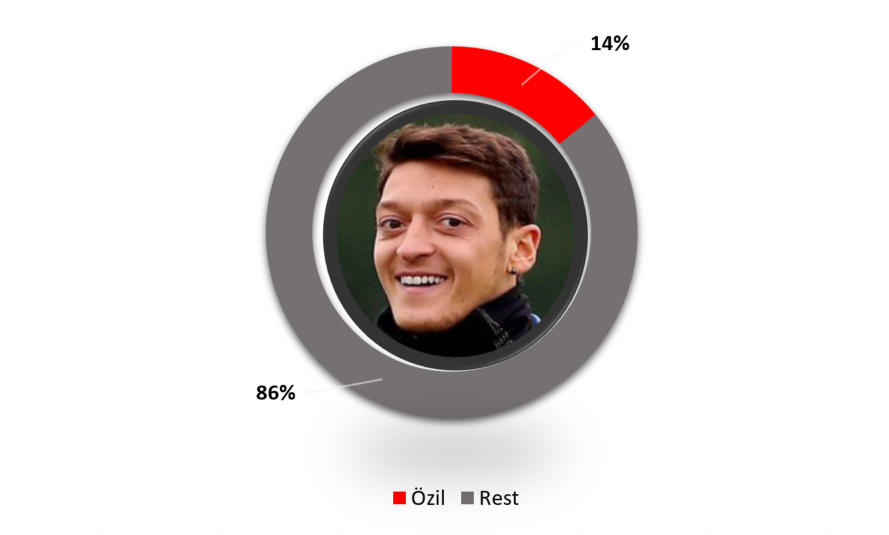 Do you want to know a little bit more about who this German midfielder is, have a look at his wiki and get to know him for real!

Which Arsenal player earns the least in 2019?

Emile Smith-Rowe earns a measly 200.000. He is the lowest paid player at the club. His salary is 90 times lower than that of top earner Mesut Özil. This player clearly has a ways to go! Would you like to know a bit more about this defender? Check out his wiki right here! 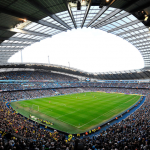