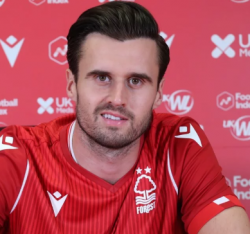 Wow! This means the average man in the UK needs to work for at least 6 years to earn the same as Jenko earns in only 1 month.

Jenko has been in the Premier League for a substantial amount of time, he has never been a star player but that has not stopped him from making millions of euro's. His current net worth is around 6.8 Million Euro (6 Million Pound). His market value has been tested in the summer of 2017, several clubs were interested in him but he was ultimately too expensive to be moved. His market value is now considered to be about 9 Million Euro (8.2 Million Pound).

Jenkinson Tattoo - Does he have one?