Join WTFoot and discover everything you want to know about his current girlfriend or wife, his shocking salary and the amazing tattoos that are inked on his body. Find out what house the Nigerian winger lives in or have a quick look at his cars! 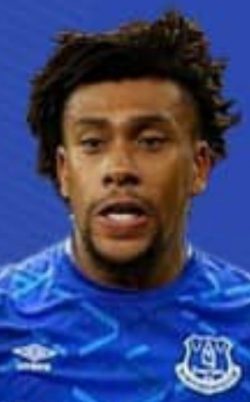 Wow! This means the average man in the UK needs to work for at least 10 years to earn the same as The Prince of Nutmegs earns in only 1 month.

He is currently earning 4 million euro's a year, which is absolutely stunning! He signed several contracts for Arsenal and even at young age he is a multi-millionaire already. His Net Worth: 8.4 Million Euro (7.4 Million Pound). As for his market value: he is young, developing and he is a strong physical presence. We think that interested clubs have to spend heavily to acquiere his services. His market value is about 40 Million Euro (34 Million Pound).

Iwobi Tattoo - Does he have one?