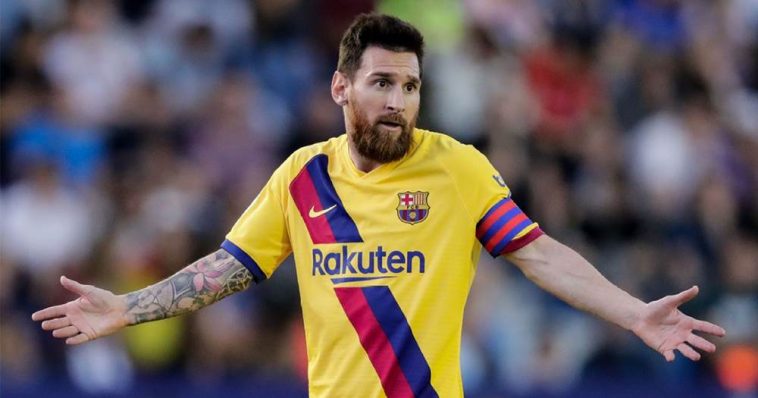 Breaking news has just reached us: Lionel Messi, the best player of all time, the GOAT, is most likely not going to extend his contract at FC Barcelona in 2021. That could very well mean that after spending his entire career at the club he could be transfered next year.

At the moment he is the highest paid footballer in the world, earning an absolutely massive 98 Million Euro’s a year (!). It is pretty save to say that money is not exactly an issue for Lionel at this stage. What he wants is to be extremely competitive in the last years of his career and right now it seems like FC Barcelona is going to be a mess for the next couple of years.

Spanish newspaper Cadena SER broke the news to the world this morning (CET). It is amazing but true, he might just leave as a free agent next summer.

Mess at Barça is just getting bigger

The curious Arthur (23 years old) Pjanic (30 years old) transfer, the ongoing leaks (and accusations towards Messi) and the overal lack of quality within the squad have made Leo reconsider his future.

All of this is pretty much understandable. Ever since Neymar left, the Catalan club has made mistake upon mistake. So much so, that hey have spend hundres of millions of euro’s on players that are frankly just not good enough to be in the first team of FC Barça.

On top of that, the famous ‘Masia’ youth development program at the club has not produced a bonafide star for over 10 years. The generation of Xavi, Pique, Iniesta and Busquets is seriously aging (or has flatout retired) and they have not been properly replaced. Sad.

For now we wonder what the future holds for FC Barcelona. The upcoming summer transfer window might prove to be crucial. Should the rumours be true then it might be the case that Neymar finally comes back to the Nou Camp. We very much doubt it though.

Barcelona just might become the next AC Milan after Messi decides to leave. Ouch. 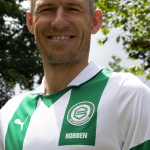 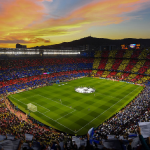