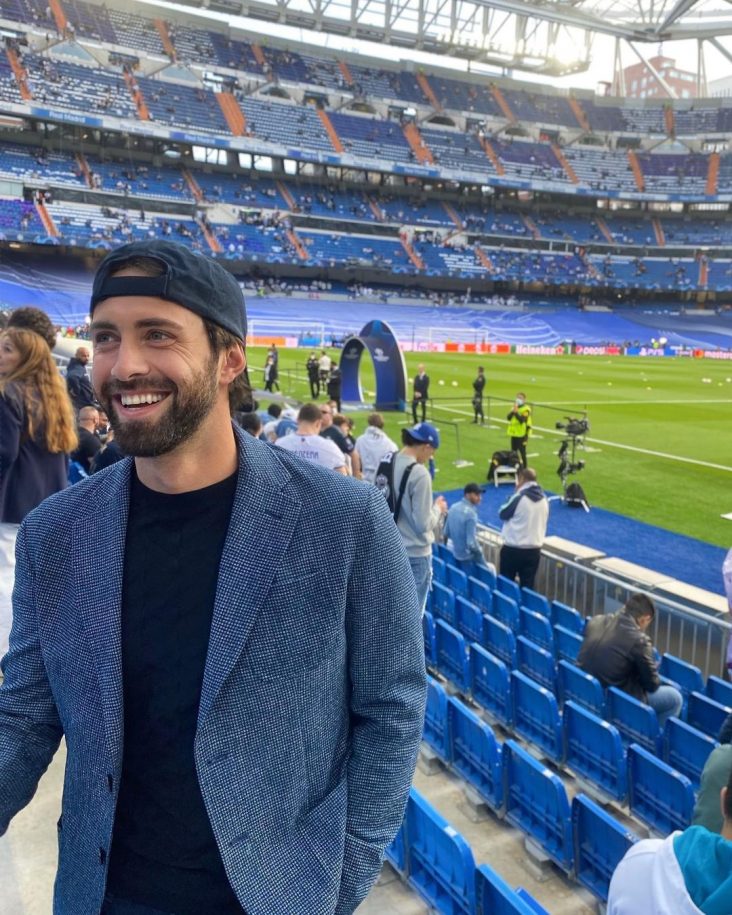 Basil (his nickname) was born on February 23, 1992, in Tbilisi, Georgia, and began playing tennis when he was just five. Training all over the world (Russia, America, Turkey) had exposed this youngster to a variety of different tactics and styles. He was destined to make it big in the sport. Although his junior career was not where he wanted it to be, this young man had high hopes for himself. Basil made his Grand Slam debut at the French Open in 2015. He also played in Wimbledon and the US Open that year. It was not the ride that he was hoping for, but things could have been a lot worse for him. The man from Tbilisi won his first ATP title, the German Open, in July 2018. The first Georgian to win an ATP Title, this young man also set other records and won his second title that year. It has been a different story since then. Although his overall win percentage is abysmal, and he hasn’t gone past Round 4 in a Grand Slam event, this young man knows that he still has a lot to give to the sport.


It is better to have loved and lost than to have loved at all, said a wise man once. In his case, we don’t think he should have lost at all. You know we’re talking about Neka Dorokashvili, his ex-wife, don’t you? She is a stunner. However, things didn’t work out between the two. As it turned out, she was allergic to Basil. He’s certainly put his past behind him because this young man wouldn’t be involved with Charlotte Helen, a blonde beauty, otherwise.

Who is Nikoloz Basilashvili currently dating?

Whilst we’re not sure how these two met, we do know that she’s from Germany and could be a model. She’s the one he’s dating now. The lady has made sure that he’s come out of his bad breakup with his ex. So all’s well for this player.

This young man’s parents are Nodar and Natalia. His dad used to be a ballet dancer, whilst his mum is a doctor. Basil also has a brother named Tengiz. Our tennis star was married to Neka for six years. She gave birth to their son Lukas in 2015.

He’s another player whose win record is not the best out there. He has lost more matches than he has won in his career, and it looks like that stat isn’t going to change anytime soon. Thanks to mediocrity, this Georgian has made less than a million dollars a year from the sport. His total prize money is a little over $7.4 million as of writing. Our estimates suggest that his net worth could be about $6 million.

How much does Nikoloz Basilashvili earn per year?

This player works with Armani, Gerald Charles, and Head. His estimated earnings from his sponsors are about $450,000 a year. 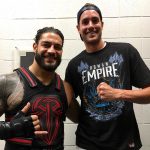 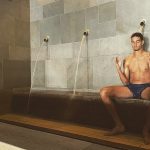