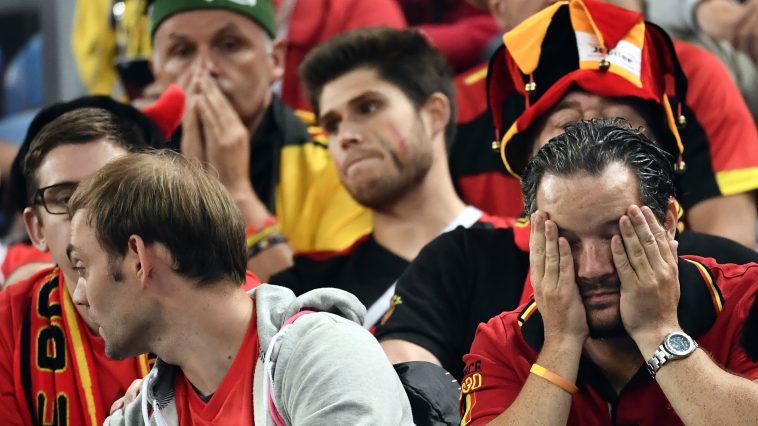 Very interesting news from the little country of Belgium today. The Belgian football federation (KBVB) has decided to rename the national stadium of Brussels to the Golden Generation Arena. This name was chosen after Belgium reached the semi-finals of the 2018 FIFA World Cup. Perhaps the Belgians are slightly colorblind, because we at WTFoot don’t see why that would be golden.

Rumours of a new, modern football stadium in Brussels can now cease to exist. The old King Boudewijn stadium will be renovated and get a name-change.

Isn’t the so-called Golden Generation a bit over the hill?

We all know that Belgium has a few good players at the moment but we could actually make the claim this generation is not only very overrated, it is also over the hill!

Just look at Thibaut Courtois, who has been immediately relegated to the bench by new manager Zinedine Zidane at Real Madrid after making some serious mistakes.

Kevin de Bruyne has been plagued by injury-woes and the question stands if he will ever get back to being fully fit and in form. We very much doubt that he can reach the peaks of his powers once more.

Other members of the Generation include Vertonghen en Alderweireld, good players but also notorious for never bringing home silverware.

To make matters even worse there have been some important players of the Belgian Red Devils that recently moved to China. We all know there is no way back from China, so we might as well say goodbye to players such as Fellaini, Dembele and Carrasco.

We at WTFoot are all for a healthy dosis of realism and it seems like the people in the country of Belgium have been getting a little bit too excited about their football-powers. Ouch.. 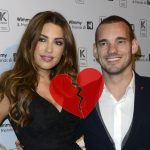 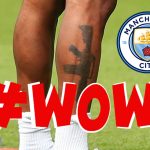