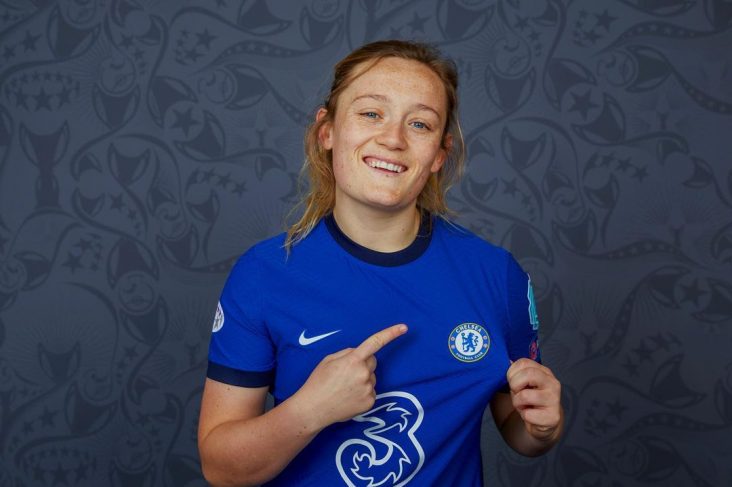 Erin Cuthbert is a celebrated football player from Scotland that plays for Chelsea in the FA WSL and the Scottish National Team. Cuthbert has represented her school at under 15, 17 and 19 levels. She began her youth football career in 2009 and joined the Rangers team. Erin played with the team till 2014 and started her senior career in 2015. She was a member of the Glasglow City team in 2015.

Erin Cuthbert is single and does not seem ready to mingle at all. She does not have a boyfriend at present and does not have the time to entertain boys. Erin is a busy football player who devotes most of her time to her career. In her free time, she goes out with her teammates. The most anyone could hope for with Erin is a friendly date night out. Her fans will have to wait for her to fall in love with someone. She has also never mentioned any ex-boyfriend to the media.

Who is Erin Cuthbert currently dating?

Erin Cuthbert is single at present and has not dated anyone in the past. Her love life appears to be a blank slate right now, but it may change later. Erin is vocal about her personal life on Instagram, due to which fans would know if she had a boyfriend. Because she has never mentioned a romantic connection with anyone on her Instagram, fans can assume that she is single.

Erin Cuthbert comes from a lineage of football players, due to which she has the blessing of talent. Her father was a football player, so were his parents. Her grandmother’s family had the most footballers. Because she had a sturdy support system throughout her childhood, Erin could achieve her dream of becoming a footballer.

According to her father, nobody gave Erin the idea to make a career in football. She began playing football with the neighbourhood boys and grew to love that sport. Eventually, Erin decided to join the national team and began practising rigorously. Her father was happy to know that Erin had a passion from a young age but never interfered in her decisions. All he did was provide wholehearted support to Erin and leave her to her devices.

Erin was hardworking as a child because she did her training at night after finishing her schoolwork. Her father would drive her to the training ground, even though it took him a lot of effort. Erin never missed her football practice, despite having school. During exams, she would study during her car ride. Her mother was equally diligent when it came to helping Erin. She always kept her football kits clean and tidy. Her mother provided her with the emotional support required to reach her ambitions.

The net worth of Erin Cuthbert is $1.5 Million, thanks to her consistently good performance in football. She makes a lot of money through other activities like sponsorships. Erin is becoming increasingly famous in the football community, due to which her earnings will also increase. She is a young football player full of energy and spark.

How much does Erin Cuthbert earn?

The salary breakdown of Erin Cuthbert is unknown, but she is a rich player. She is a significant player of Chelsea, and her team would do anything to keep her. She also makes extra money by doing some sponsorship work, but football is the thing where makes the most money. No matter what, she will become a rich football legend. 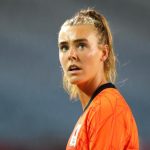 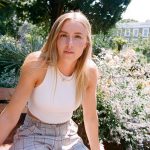