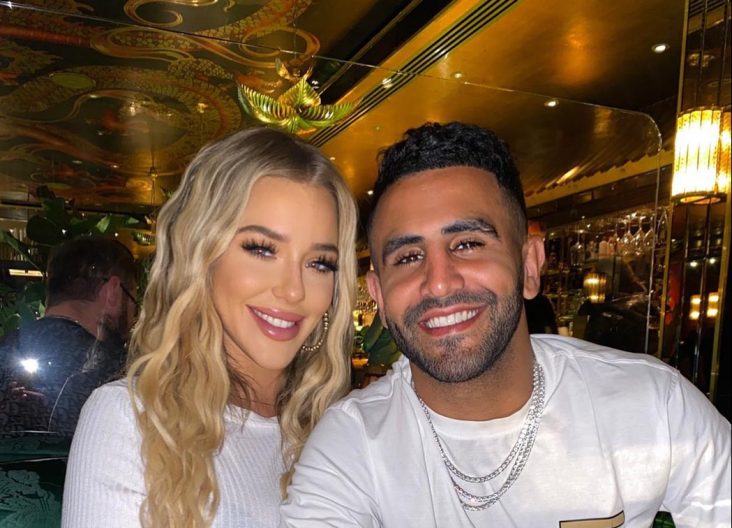 Let’s get into the details about Taylor Ward’s life in this post. Taylor is the girlfriend of Riyad Mahrez.

Biography of the British Kim Kardashian

Taylor was born on the 28th of January, 1998, to ex-Manchester City forward Ashley Ward and reality TV star Dawn Ward. Her mum and dad are successful business people and very well off. Taylor led a prosperous life as a child along with her three siblings.

The world is not enough.

Taylor did have it all growing up. She was raised in a massive mansion that was big enough to fit a football team but, the ever-ambitious lady wanted to carve out a niche for herself. That’s why she focused on getting her academics sorted before she went out into the real world.

Who cares about the dough?

A young Taylor attended the prestigious Rugby School before pursuing a degree in fashion. Although she knew that she was getting an education, her prime focus was attaining fame. Thanks to her mum’s TV career, Taylor and her older sister Darby made several appearances on the show ‘The Real Housewives of Cheshire.’ She had been playing her cards right from the beginning and has almost accomplished her lifelong dream.

Controversy sells, only for a while, though.

A young Taylor stirred the hornet’s nest when she said that she wanted to get a boob job (on the telly, of course.) Her older sister chimed in too. While we’re not sure if she went ahead with the surgery, Ms. Taylor did begin a lot of debates when she said that.

Let’s be casual about it, Riyad.

The first time this northerner met the footballer was immediately after his split from his wife, Rita. They hung out as buddies, but as we all know, one thing will eventually lead to another, and before we know it, these two were taking a private jet to France to meet her parents. After receiving their blessing, they came out in public and confessed their love for each other.

What’s in it for her?

You might ask that question, and it is as sincere as any other. This girl had it all growing up. She is successful in what she’s currently doing as well. But the fact that she’s dating a footballer is not only because she loves the WAG lifestyle but also the person itself. She has no other reason to be the way that she is now.

Time flies when you’re with her.

Not because Einstein said so. This babe (yes, we called her babe) is a part-time DJ and a part-time model. She’s also doing a few other part-time things and keeps herself occupied doing everything that she loves. On a part-time basis, though.

The future of British fashion is bright

Thanks to Taylor’s ambitions of becoming a designer one day. The young woman knows where her future lies. She’s putting in all the work that’s necessary to become successful as one. The girl’s accumulating knowledge like no other and would love to get a hands-on experience before throwing herself at the deep end.

Just ask anyone who is running a business, and they’ll tell you that customer acquisition is the most challenging aspect of it all. But we don’t think Taylor is going to find that an issue. This star has already amassed over 850k fans on her Instagram account. She’s working towards increasing that number and should successfully be able to give her the perfect launchpad when it’s time. 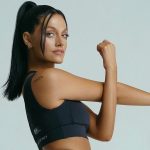 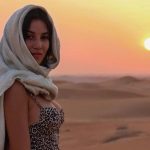