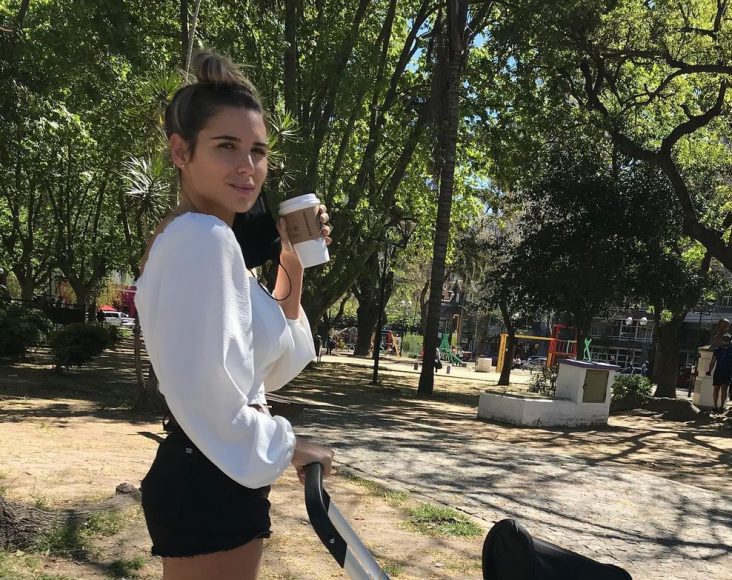 In this article, we go into details about Mina Bonino’s life. She’s Federico Valverde’s girlfriend. If you’d like to know about her birth, her personality, likes, dislikes, and more, read along.

Biography of an Argentine Journalist

Mina (that’s such a beautiful name, by the way) was born on the 13th of October, 1993, in Argentina. Yes, the Uruguayan midfielder is all set to marry an Argentine. These two aren’t going to have any trouble communicating as they both speak Spanish.


Mina’s is a new-age love story

How many couples have rehearsed countless times to tell the world about their first meeting? The pressure that comes with it is mind-boggling. But she didn’t think twice when she revealed to the world her initial contact with the footballer. Mina is a new-age girl, and she doesn’t restrict herself to imaginary boundaries set by a bunch of old people. She’s also honest, which is why we know that she met her partner via social media.


Age was more than just a number to her

Until she met her match, that is. Although she shied away from him at first, the Uruguayan’s persistence paid off. He convinced her to give him a chance. She had fun chatting with him and decided to move to Madrid within two months. It was a normal thing to do, wasn’t it? After all, it was just a job that waited for her back home in Argentina.

With a degree in Sports Journalism from Deportea, she finished her post graduation in Journalism from the University of Buenos Aires before going on to work as a weather presenter at TyC Sports. For a person with a background in sports journalism, she sure would have liked to work as one. She also voiced her opinions on another program called ‘Intrusos,’ which was aired on the América channel. Her time was also dedicated to Radio La Red.

An unhealthy childhood is undesirable

This WAG didn’t have the best of childhoods. She suffered from anorexia nervosa and was frequently hospitalized for pancreatitis. The thought of having a skinny body played into her mind. With an aspiration to succeed in TV, this young woman went under the knife and got her breasts augmented. She has since realized that mutilating her body wasn’t the best of ideas and has gone back to being her original self.

As much as she loves her man, Ms.Bonino has always been a lover of the sport. She likes everything about it. The excitement that this sport brings cannot be described by words. She’s into her team so much that she tweeted saying that she’d make another baby and name him Bautista Napoleón if they won the Copa Libertadores. Sadly, she didn’t get what she wanted after her team lost to Palmeiras.

Another baby? She already has one

Did we mention that she is already a mum? Her first child with Fede was born on the 20th of February, 2020. The couple named him Benicio. His birth was natural but a difficult one. Her labor lasted for 14 hours before young Benny could be delivered. It was quite the ordeal, but this woman made it through.


A charming and social woman, Mina Bonino now lives in Madrid along with her partner. She does visit Argentina from time to time, but Spain has been home since 2019. She likes it there and hopes to be in the capital city for a long time. 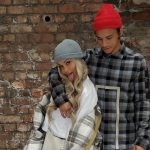 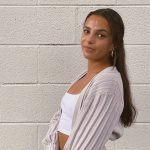