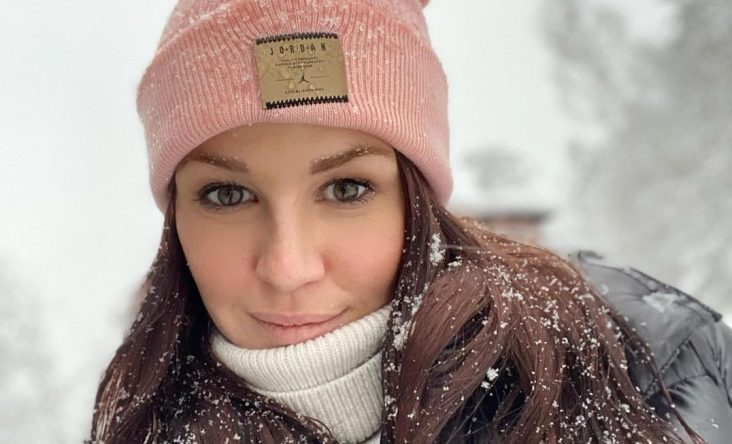 Lets start with a short story about Joshua Kimmich’s Girlfriend Lina Meyer: conventions hail from idiocy combined with blindness. That’s where the ‘German women are messy, cold, and can’t cook’ stereotype comes from too. You’ve got to be with someone to judge who they truly are. Looks can be deceiving, and it usually takes a lifetime to get to know someone. Kimmich didn’t need one to figure Lina out, though. He knew that she was the one for him the moment his eyes settled on her.

A young Lina who was pursuing a Law Degree from University also worked as a checkout assistant in RB Leipzig’s club store. That’s when the footballer first met this beauty. He fell for her the instant he met her. She liked him too. The youngsters didn’t let age come in their way. She went out with him, liked what she saw, and decided to give him an opportunity.

Things can only get serious after two years

Whilst this is not a rule that is set in stone, Lina decided that her relationship with Josh was going somewhere and decided to give him an opportunity, despite the man’s move to Munich in 2015. This was two years after they began seeing each other. Lina was serious about her law degree. She also liked the man. So, she did the smart thing and held on to both. No sacrifice was made. When she finally completed her studies, she moved to Munich to be with her fellow.

This lawyer, who is one of Germany’s most loved WAGs is a lover of tattoos. She has a massive Tiger inked on her forearm, which we like. She also has a few other markings on her other arm. This girl isn’t afraid to be herself. She knows that she’d be frowned upon if people found out that she had tattoos as a lawyer, especially in a country like Germany. She didn’t let that come in the way of her happiness. Plus, only a miserable person is going to dislike a tiger tattoo anyway.

Is Lina a hipster hiding in plain sight?

She loves riding BMX bikes. She even went on to ride one along with her partner to Bayern Munich’s title celebrations in 2018. That’s one of the coolest things you can do as a girlfriend. This demure damsel might be a beauty but is secretly a naughty girl who isn’t afraid to let her hair out and do some wild things.

The wildest of things is having a baby

Lina and her boyfriend decided to take their relationship to the next level when they decided to have a child. Announcing on social media about her pregnancy, sometime in 2019, she gave birth to a boy that year. By October 2020, she was expecting her second child, and this time it was a beautiful girl.

Lina Meyer is a beautiful young woman. But she’s a cautious one too. She keeps large parts of information about her personal life away from social media. We respect her decision, but that doesn’t mean that we wouldn’t relish the opportunity to know more about her father, mother, or siblings. We do know that she’s pretty close with a few other German WAGs and has a few pretty friends too. Honestly, this has calmed us down a bit.

The beautiful and classy Lina Meyer is the kind of girl you’d take to meet your parents. Kimmich has done that too. Word on the street is that they’re eager to see these two take the next step in life. Will they? 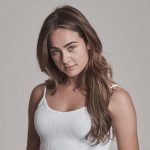 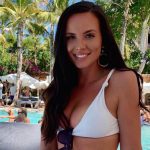