It is every man’s worst nightmare: getting bold. Lucikly football players have the requisite financial means to change this up big time. Meet 8 footballers who became younger overnight by getting a hairtransplant.

The English striker never had much hair to begin with and by the time he was 25 and at the pomp of his powers, he went bald. Wazza decided it was time to take measures, for all those glorious photos with trophies and individual awards always seemed a bit out of place without some shine to go on top. The Englishman got his hair transplant done in The Harley Street Hair Clinic based in London.

Unfortunately for Wayne, it seems not even today’s medical science could come to the aid of his scalp; with bald patches on the rise and the striker said to be running out of “donor hairs,” it looks like Endgame for Wazza!

What Becks? No surely not Golden Balls! David Beckham was blessed with the most fantastic of hair follicles with luscious locks flowing forth, appearing across billboards and magazines in all kinds of shapes and sizes over the last two decades. Unfortunately, Beckham too fell pretty to the tides of of time and in his forties began to show some signs of depleting hair.

But when one’s a fashion icon and acts as the brand ambassador for numerous large companies, then he’s duty bound to looking razor sharp. And from the looks of it, the former England captain, has gotten some help up top to keep his dashing looks tip top.

The former Juventus midfielder and Chelsea coach went almost fully bald in the early 2000s. In a bid to regain his lost ‘capelli splendidi,’ Antonio scoured many countries looking for the right balance to shore up his bald patch.

After a few failed attempts, it was while in Canada he found his fontana della giovinezza. The Italian tactician splurged the cash and went on to spend close to $30,000 for a formidable hairline and not looked back since!

When the Manchester City’s majestic midfielder took to the field sporting a skinhead in the summer of 2017, it left one burning question in the minds of football fans across the globe, “Why David? Why?” Further inspection of David’s brand new chrome dome revealed much like Silva’s ability to magically vanish pass hapless opposition defences, the Spaniard’s flowing locks too had started their disappearing act! 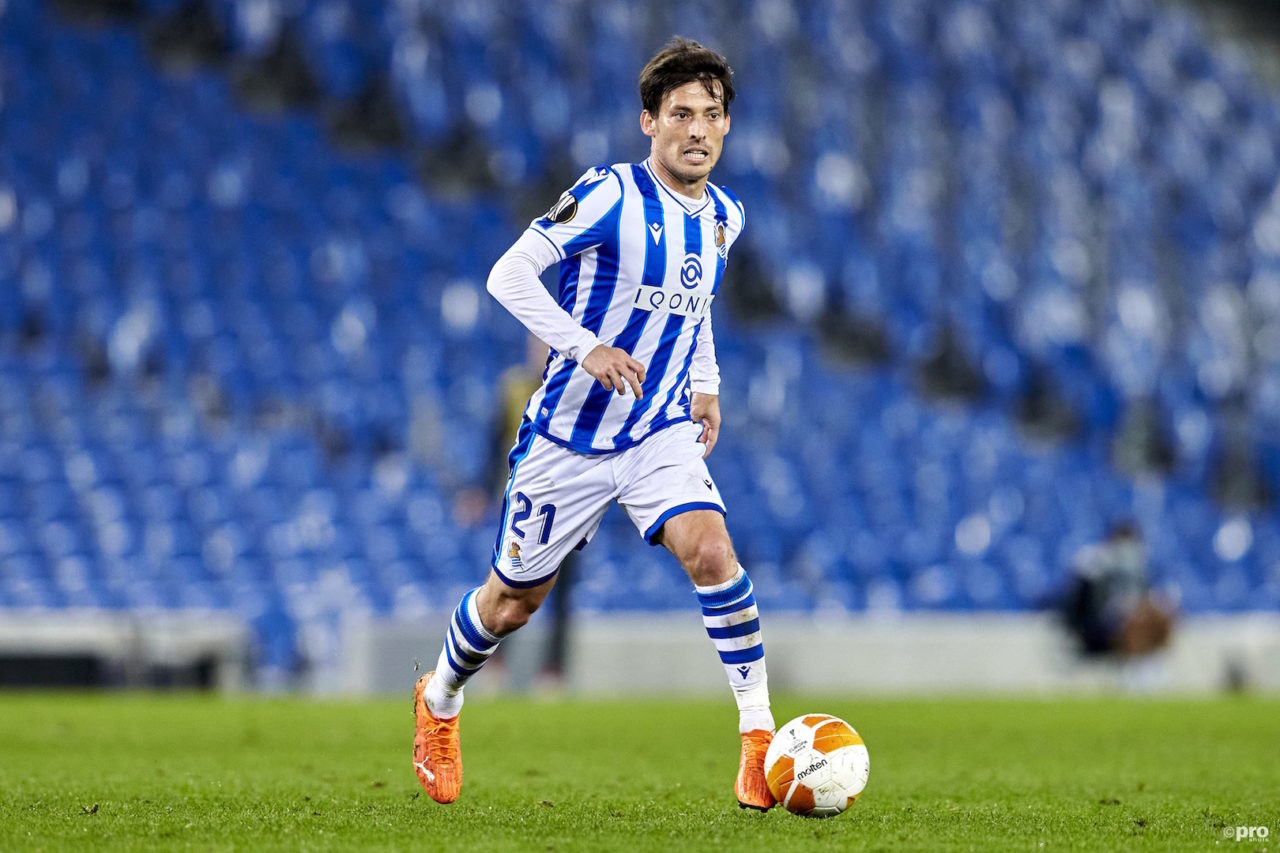 Source: ASSilva’s surgery was a success and these days the Arguineguín born footballer plies his trade in Spain with a beautiful head of hair.

During his time at Arsenal the Spanish playmaker captivated audiences with eye of the needle passing which carried with it the perfect weight for striker’s to latch on to. Upon his return to London from an unsuccessful stint at Barcelona, the midfielder displayed a couple stark changes: the jersey he wore changed from red to blue, and there seemed to be little left of that voluminous, greasy hair he had once worn with aplomb. Luckily for Chelsea fans, his quality for producing incisive, accurate, and defence splitting passes had stayed the intact.

In mid-2019 the Spaniard appeared on television as a pundit to discuss The Blues’ struggles on the pitch, and it seems Cesc has finally put his own troubles behind!

Those who have followed the brilliant Bulgarian from his White Hart Lane days have witnessed the steady recession of the striker’s hairline which ultimately laid itself bare during the later stages of his Manchester United career. It soon became so appalling that Berba sported for a clean shaven look during his time at Monaco.

The impeccable technician decided enough was enough and clearly sought out the best in the business to end his woes. Reckon Wayne Rooney could use the advice of his former striker partner?

The demands of managing top level clubs in this day and age will take its toll on you but the former Croatian midfielder seemed to have reversed the trend when he showed up with a full head of hair hitting the television screens across the globe as a pundit for UEFA Euro 2016. His colleague Gary Linekar couldn’t shy away from a sly dig: “Most managers under the cosh might lose their hair, Slaven Bilic appears to be gaining it.”

Hand in hand with an uptake in form the speedy Crystal Palace winger is seen rocking a mighty bush on top of his head these days. A quick glance at pictures from his days across London rivals Tottenham Hotspur will reveal that only a couple prior the midfielder’s hair appeared to be wearing thin across the front of his scalp. No doubt that the 29-year old from Leytonstone is grateful to the wonders of modern medicine for once again being the proud owner of a super-hedge. 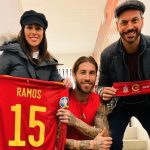 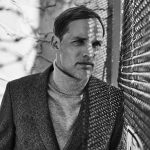