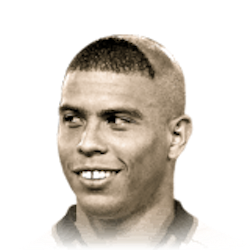 One of the biggest names in football has been very prudent, unlike a lot of other Brazilians, with his money. Playing at some of the biggest clubs in the world, including being one of the very few to play for both Real Madrid and Barcelona, he has also played for the two Milan giants. As a prolific striker, he earned a hefty sum whilst playing. The real Ronaldo, as he's known by some, has a giant endorsement deal with Nike that has seen him be associated with him even after retirement. His net worth, according to our estimation, is north of 300 million Euros.

What does Ronaldo de Lima currently do?