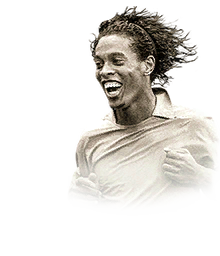 A glittering football career and a host of well-paid sponsorship deals saw him amass a net worth of about 80 Million Euros in his career. Sadly, all the money is now gone. We are extremely disappointed by his lack of financial skills. He's living proof that you can't be good at everything. Nike, Pepsi, Coca-Cola, EA Sports, Gatorade, and Danon all benefited from his global image. But a poor choice of investments after his footballing career saw his net worth dwindle. He was left with just a little over 5 Pounds Sterling in his account and owed more than 1.5 million GBP, which means he has got no money left in the bank as of now. What a sad story for one of the greatest talents that football has ever seen.

What does Ronaldinho currently do?