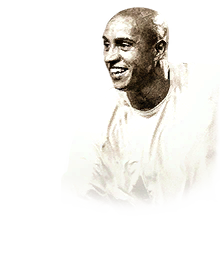 His career that has spanned across three decades has been nothing short of glittery. Although he's played in some of the biggest clubs in Europe, as a defender, he's naturally inclined to earn a lot less than his attacking counterparts. His sponsors have not failed to make use of his charisma and flair to their advantage. His association with Nike and Pepsi is well known. He has also had partnership deals with EA Sports and Konami in the past. Our estimates suggest that he could have a net worth in the region of about 55 million Euros.

What does Roberto Carlos currently do?