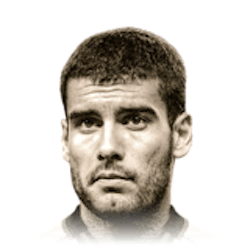 An above-average player that made it big as a coach, the Exceptional One, as he fondly describes himself, has become a big name in the dugouts. His tactical ingenuity can be seen in all the teams that he has managed so far. He is someone who is known to mix things up with his teams, and rarely do they play boring football. A major chunk of his earnings come from his time as a coach. He has managed the legendary Barcelona side, a world-class Bayern team, and the newly rich Citizens. He also has endorsement deals with Puma and Nissan. His net worth is about 45 million Euros and will increase if he continues managing at the highest level.

What does Guardiola currently do?