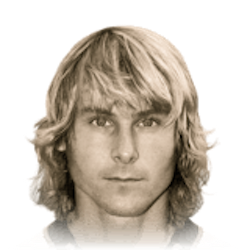 Having started his career with Škoda Plzeň in the Czech league, it didn't take long for the Blonde bear to graduate to the upper echelons of the footballing world. Sparta Prague and Lazio led him to his ultimate destination -The Old Lady. He was brought in to make up for Zidane's departure. He has been more than an able player for Juve, and Turin has been his home since the turn of the century. He wasn't cut out for selling products. What was required of him was 'performance on the pitch,' and he delivered. His net worth from football is estimated to be about 30 Million Euros.

What does Nedved currently do?