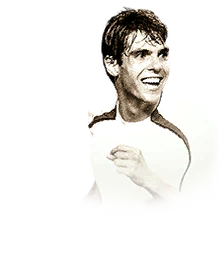 The only Brazilian player that didn't have a ludicrous lifestyle, in our opinion, has to be him. The Golden Boy, as he's fondly called by his admirers in Milan, can thank his religious upbringing and his stable family life for the calmness that surrounded him as a player. He came from a relatively affluent family and experienced a few luxuries that most other Brazilian kids didn't have. He never felt the need to overindulge in anything and concentrated on the game. He lost his passion sometimes when he was in Madrid, and it could have been due to him not getting enough opportunities or the injuries that plagued him. Nonetheless, a combination of stability, hefty sponsorships, and good sense saw him make an estimated net worth of 100 million Euros from his time as a player.

What does Kaka currently do?