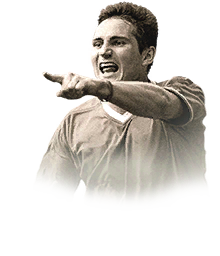 As a West Ham United product, he was with the Hammers for six seasons before signing for Chelsea in 2001. It was well before the Abramovich era, which pretty much rules out money as the motivating factor. He became an integral part of the team and remained with them until the end of the 2014 season before going to Manchester to play for the Blues. His time after Roman came into the picture has been well compensated. He had also made money from being sponsored by Adidas and Pepsi. We think he's worth about 90 million Euros, and considering how he hasn't squandered his wealth, it's set to increase in the future.

What does Lampard currently do?