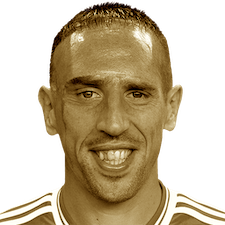 The man with the coolest nickname on the planet is an exceptionally skilled player. He first appeared on the scene during the 2006 World Cup. He had been playing for a while before that, but it was at this tournament that the whole world noticed what a good player he was. His career has spanned twenty years, and he's still playing as of now. We think he's worth about 75 million Euros according to our calculations. A major chunk of that money has come from enjoying a good pay package. He also has an endorsement deal with Nike and was a part of the FIFA video game.

What does Ribery currently do?