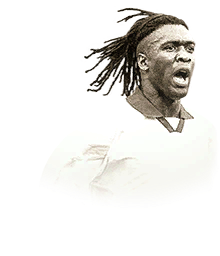 One of the most accomplished players to come out of the Netherlands, The Professor as he's known, was someone who ran the show from the middle of the park. The intelligence in his game allowed him to perform multiple midfield roles with ease. He played in some of the biggest clubs in the world, including Real Madrid and Ajax, but made a name for himself with AC Milan in Italy. His career spanned a little over two decades and made him a very wealthy man. He has also made money from endorsements and a short-lived managerial career. We think he's worth about 60 million Euros.

What does Seedorf currently do?