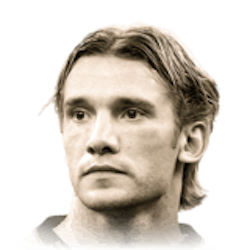 The Ukrainian striker is his country's premier export. He carved a name for himself as a top striker with his powerful finishing and comfortable technique on the ball. He has kept himself very busy after he stopped playing. He has political aspirations and supports children in need. We're not going to say that there could be a motive as long as good's happening in the world. He also golfs and plays football matches for charity from time to time. Initially starting out as a boxer, Sheva's career came a full circle when it ended with Dynamo Kyiv in 2012. The same place where it all started. Only he was heaps richer by the time. We think his net worth is in the region of 50 Million Euros.

What does Shevchenko currently do?