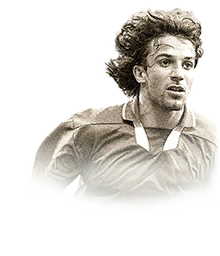 A celebrated forward from Italy, he was well known for his time with Juventus. He spent close to twenty years at the Old Lady after having transferred to them from Padova in 1993. As a good looking bloke, he naturally enjoyed a lot of attention on and off the field. Sponsors found him endearing, and he enjoyed fruitful relationships with Adidas, Fiat, Suzuki, Pepsi, Walt Disney, and a lot more. We think he enjoyed a substantial amount of pay whilst at Juve. As a result, his net worth is estimated to be about 60 Million Euros.

What does Del Piero currently do?