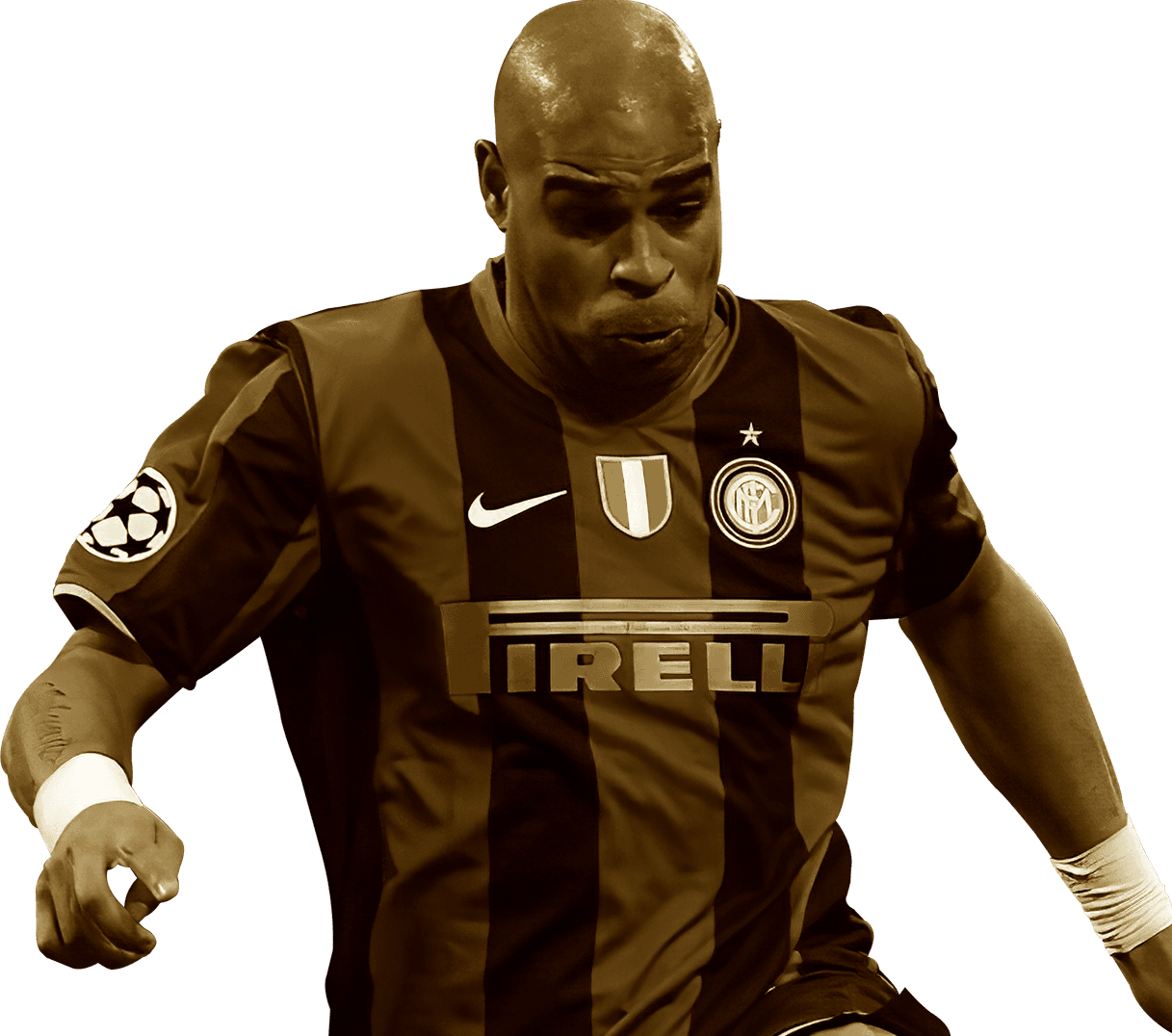 We've been very polite when we've estimated his net worth. Honestly, we think it's a lot less than that. He's thrown it all away. The man has come a full circle. His career was cut short by a lack of ambition, combined with the distractions of all the vices that you can name. If there's ever a footballer that you don't want to be, it's him. Don't take this the wrong way. The man had all the talent you could want in a footballer, but his unruly nature has cost him his reputation. He'll never get to erase that.

What does Adriano currently do?