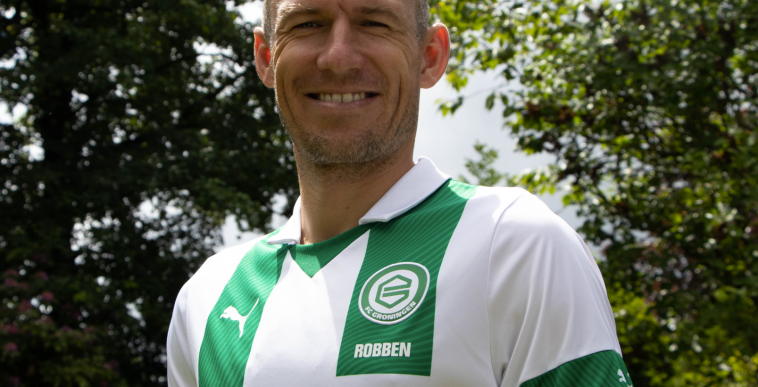 Incredible but true. Breaking news has just reached the WTFoot Headquarters. Arjen Robben, one of Holland’s most legendary players and former star player of FC Bayern Munich, Real Madrid, Chelsea and PSV is making a comeback!

You heard that right: he’s back.

After having played abroad for more than 15 years, winning the Premier League, La Liga and the Bundesliga as well as scoring the winning goal in the Champions League final in 2013 he is now going to play for his hometown team FC Groningen in the Dutch Eredivisie.

The club just announced the breaking news through a tweet.

Robben started his career at FC Groningen when he was still a teenager, before moving to PSV and eventually abroad, and has always stated that he wanted to return in some capacity. The Corona Crisis has hit the club especially hard which made the winger think about how he could contribute to the situation.

Instead of choosing to be an ‘ambassador’ or a coach he has decided otherwise.

He has decided that the best way to do this is to start lacing ’em up again! Wow.

For now he is working extremely hard on making sure he is fully healthy for the start of the 2020-2021 season that will start in September of 2020. Can he wreak havoc upon the relatively weak Eredivisie sides?

We are absolutely convinced that he, should he be fully fit, could be the best player in the Eredivisie. He is 36 years old as we write this and who knows what he will still have left in the tank.

We are definitely looking forward to seeing him cutting from the right side and curling one in the far corner. Eredivisie goalies and defenders: be affraid. The Dutch league is not exactly known for being very keen on defense. The emphasis is most usually on attacking football and Arjen will have all the space he needs to does what he does best. 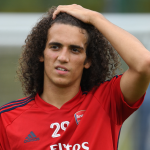 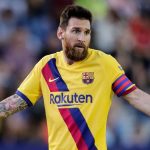