Vanja Bosnić is the true example of beauty with brains. The love story of Vanja and Modric seems to us like the story of a movie, however, the couple has completed 11 years of marriage and are living a wonderfully happy life with their children. Being a working woman and sacrificing her dreams to help her husband is something that can be expected of a warrior and that is the title Vanja has achieved during these years. Through this article, let us have an insight into her journey since childhood.

Vanja was born in Zagreb, the capital city of Croatia, on 18 July, 1982 into a Christian family. She grew up in Kutina, a town which is 8 kms away from Zagreb, and shifted to Zagreb when she was 11 years old. After studying economics from the Faculty of Economic and Business, University of Zagreb, she started working in Mamic Sports Agency in the year 2005 and used to deal with the matters of players under the care of the Agency. She worked in the Agency’s administration for two years, until she met Luka and decided to accompany him in his struggle. 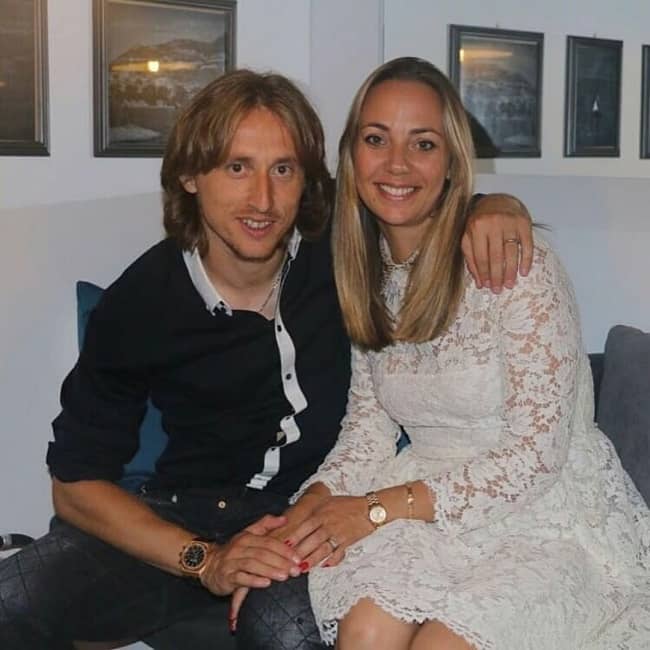 Vanja’s parents, Vesna Juraic and Milan Bosnić, got divorced when she was 11 years old. Prior to their divorce, she had lived her life as a fairy but after her parents got separated, she had to grow up and take responsibilities. After their separation, she had completely lost touch with her father and was greatly affected by his father’s absence in her life. At the age of 12 years, she realised the hardships of life and decided to take some responsibilities on her shoulders in order to help her mother. She learned to cook, do laundry and clean the apartment to reduce the workload of her mother. When she was 21 years old, her mother gifted her an apartment and asked her to move out and start living an independent life. During that phase, she looked after herself, studied and worked to earn a living. By that time, she had matured enough as she had struggled as a teenager.

While she was working at Mamic Sports Agency, she met Luka as a client in 2007. Luka was 19 years old at that time and was in the initial years of his career. Their relationship was the result of a 3 hour long business call as Luka was getting transferred from Dinamo Zagreb to Tottenham Hotspur. They dated for around three years and finally tied a knot in May 2010.

Vanja as a Mother

After three weeks of marriage, Vanja and Luka were blessed with a baby boy on June 6, 2010 who was named as Ivano Modric. On April 24, 2013, they were blessed with their first girl child Ema Modric and on October 2, 2017 with their second girl child Sofia Modric. She is a very dedicated mother and has sacrificed her dreams to take care of her children. 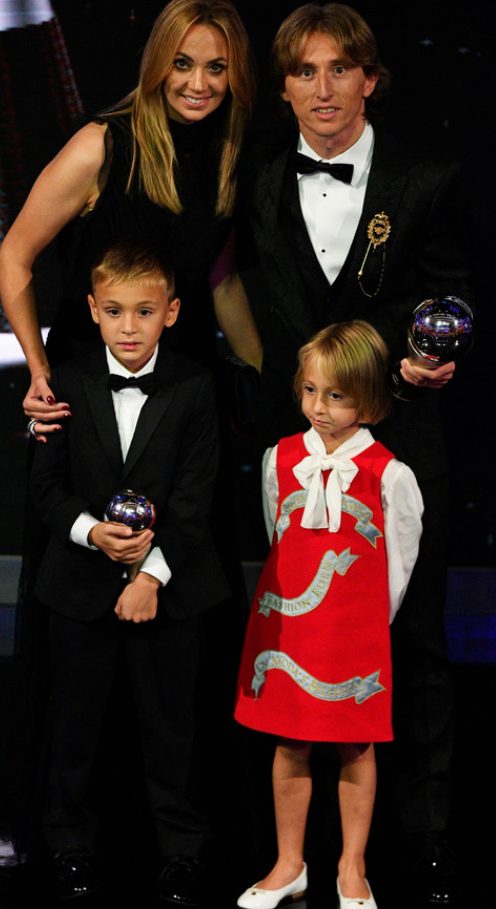 Vanja decided to accompany Luka to Tottenham and also suggested him to play in a better League. She also proposed that Luka should play in the English Premier League and signed the 5 year Contract of Real Madrid in 2012 on his behalf. As a FIFA licensed professional agent, she has managed various negotiations as Luka’s agent and signed many contracts on his behalf. Luka says that “from the day she met me as a man with nothing but talent, she sacrificed herself entirely to me and our family. If it hadn’t appeared in my life when I was nineteen, I certainly wouldn’t have been able to achieve what we are so proud of today.”

What does her life tell us about her personality?

As a hardworking, intelligent and talented woman, Vanja had gone through lots of ups and downs in her life but never chose to give up. As a loyal and sacrificial wife, she helped her husband throughout his journey. As a loving mother, she is raising her children with utmost care and as a secretive person, unlike other WAGs, she has completely abandoned social media. 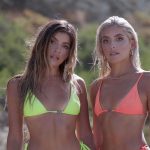 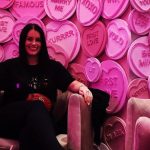