Wilfred Zaha has been in and out of the news for his continuous transfers between teams. He is a good player who is capable of stealing the spotlight for his personality. There is another person in his who matches his energy and glamour. That person is his girlfriend – Paige Bannister. She is an absolute hottie who needs to be put into the limelight more often due to her awesomeness.

Paige Has The Curviest Body Ever

First of all, one cannot ignore her sexy curves! Paige has the body of a supermodel, thanks to all the work she puts into her diet and fitness routines. Paige has achieved the perfect hourglass figure-making trends on Instagram for a few years now. She has a very robust build and looks just as healthy as her footballer boyfriend. Her magnificent frame alone gives her a loud personality capable of turning heads every time she walks into a room. However, her look is not the only thing that has garnered attention in the past.

Paige’s Relationship Was Born From An Affair

She gained massive media attention when she cheated on her previous boyfriend – Kortney Hause, in 2016 with her current lover. Paige has studied business management and met her boyfriend while she was still a student. Zaha was also dating another girl back then, but some things have to come to an end for a better outcome. Despite the scandalous beginning, the couple has grown to be an icon together. It just goes to say that some things come around in the wrong circumstances. Today, they are a fan favorite with a large following on Instagram. They also have a son together – Saint Zaha, who was born in 2020.

Her Social Media Following Is Massive

Thanks to her looks and glamourous personality, Paige has garnered more than 21,000 followers on Instagram. Her motto in life to be happy and kind to everyone, no matter one’s status or background. Her personal Instagram handle has a mix of super-cute and downright sultry pictures, which gives a good insight into her nature.

Despite her loud and fast lifestyle, Paige is introverted except with a few people. She does not reveal anything about her family, friends, or professional life. Her social media is all about her son, boyfriend, and his grand gestures of love. Paige is a lucky girl since she gets showered with love at every step of her life.

Despite being such an introvert, she not fully reclusive like many other WAGs. At least to some extent, Paige loves all the attention she receives from football fans, and it doesn’t matter if it’s positive or negative. It takes a genuinely glamourous person to grab the spotlight without doing anything at all. 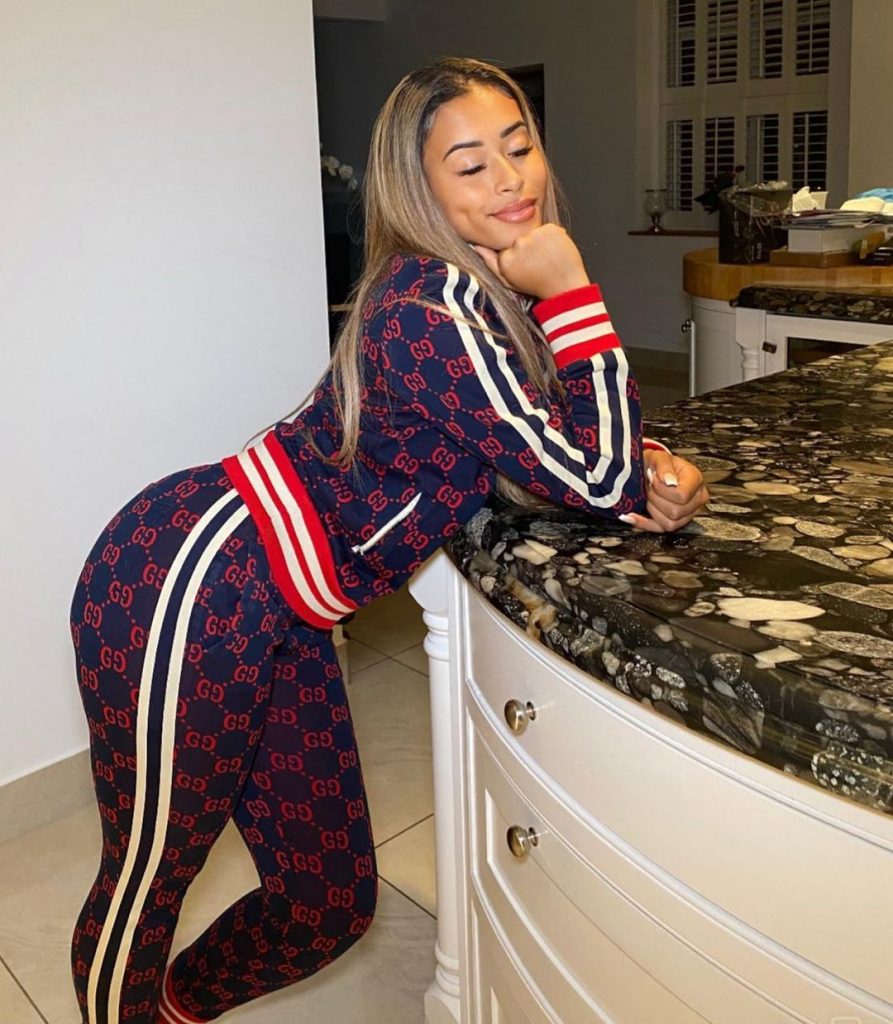 Paige And Her Boyfriend Travel A Lot

Paige and her footballer boyfriend also love traveling and do it as often as they can. Despite Zaha’s busy schedule, the couple has traveled to Egypt, Barbados, Florida, Thailand, and Dubai. Paige’s lifestyle has a glamour that hardly anyone can match. Fans can still check out her story highlights to get a glimpse of all the fun she has had during her foreign trips.

She’s Rich, She Knows It, And She Flaunts It

Paige never revealed her job, but it is not hard to think she may get modeling offers. After all, her beauty speaks volumes along with her celebrity status. Given her boyfriend’s riches, she may not have to work at all. Whatever it is, Paige ensures that she owns and embraces her reality.

Paige Does Not Care For Anyone’s Opinion At All

She is unapologetically herself, which gives her an innate sense of self-worth. Much like Zaha, Paige is also a go-getter who will bend all the rules to reach her objectives. Her total lack of concern for society and its opinions makes her an ideal role model for many girls. Although she might come across as selfish at times, Paige is a very humble girl.

In brief, Paige is the embodiment of self-love in this era of seeking external validation. It extends her beauty beyond superficial, physical attributes. It is this headstrong personality that ensures that Paige will always remain graceful no matter her age. 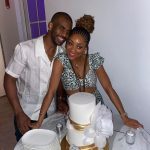 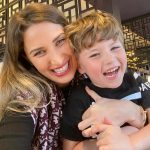