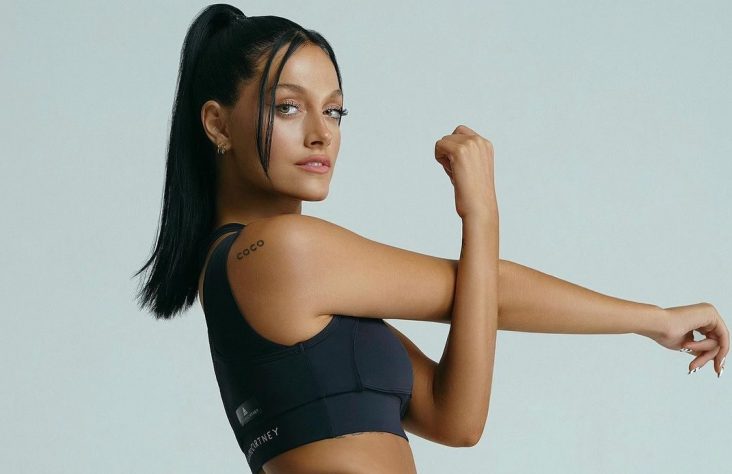 Let us, deep-dive, into the life of Oriana Gabriela Sabatini Fulop. This remarkable Argentine beauty is the girlfriend of Juventus ace Paulo Dybala.

Oriana was born on the 19th of April, 1996, to Venezuelan actress Catherine Fulop and an Argentine businessman Osvaldo Sabatini in Buenos Aires. There’s no denying that this young lady inherited her charm from her mum.

A career full of surprises

As a child, before anything was decided, Oriana had the option to pursue either business or showbiz. It wasn’t a hard choice for a young girl whose mum was constantly in the spotlight. She first modeled as a 13-year-old before appearing on the Telly in 2011. She continued to make several other portrayals on the small screen before debuting as Alina Zambrano in the 2018 film Perdida. This lady’s singing career launched in 2017 when she released her first single, ‘Love Me Down Easy’ in April that year. Lo Que Tienes is her latest work, and you can watch it on her Youtube channel. So far, she has been triumphant in everything that she has done.

Training, training, and more training were all she did.

Although a young Oriana knew what she wanted, she didn’t get there by chance. She was very disciplined as a child and used to take lessons in singing, the piano, and even theater. As she progressed, she went to Julio Chávez’s acting training Institute for a couple of years before spending a year at the New York Film Academy.

Courtship, Cohabitation, Becoming Bi-sexual, Marriage, and Motherhood. In that order.

Oriana is a girl who firmly believes in order. She recently came out as bi-sexual. While that could make things interesting for Paulo, it is no reason to think that she has no long-term plans with him. The Argentine clearly believes in marriage and would like to tie the knot before welcoming a child into this world. She is a stickler for the rules and a lot more old-fashioned than we thought she was.

Julián got there first. Sorry, Paulo.

An exciting piece of information about Oriana’s relationship with Paulo is that he’s her second high-profile boyfriend. This girl used to date a Youtuber called Julián Serrano. He’s kind of a big deal back home in Argentina. The two of them even combined for work and released a couple of videoclips together. She broke it up with him in June 2017 before hooking up with the footballer a year later.

Her last name. Does it ring a bell? If you’re an old-timer who used to watch women’s tennis back in the day, you would have heard of Gabriela Sabatini. The former world number 3 and US Open winner, the lady that was the dream girl of more than one Argentinian, is her aunt. Gabriela is the younger sister of her father, but unlike auntie, Oriana is anything but shy.

You got famous, and then there’s Oriana.

This model is very popular on Instagram. She has over 5 million followers and keeps them entertained by posting content regularly. You can find pictures of her with her dog, boyfriend, and just about anything that she thinks is worth sharing over there.

Oriana in Latin means “dawn.” Just like her name, this lady is full of positive energy. She is not a hoarder who doesn’t let go of the past. Like a flowing river, this girl keeps moving. She knows that being stagnant is the worst thing that could happen to her. She seeks challenges, takes them head-on, and does things that only a few would dare.

An exotic beauty, she is a strong woman who serves as an inspiration in at least one way. 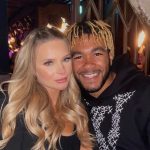 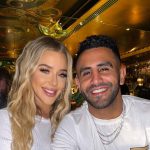