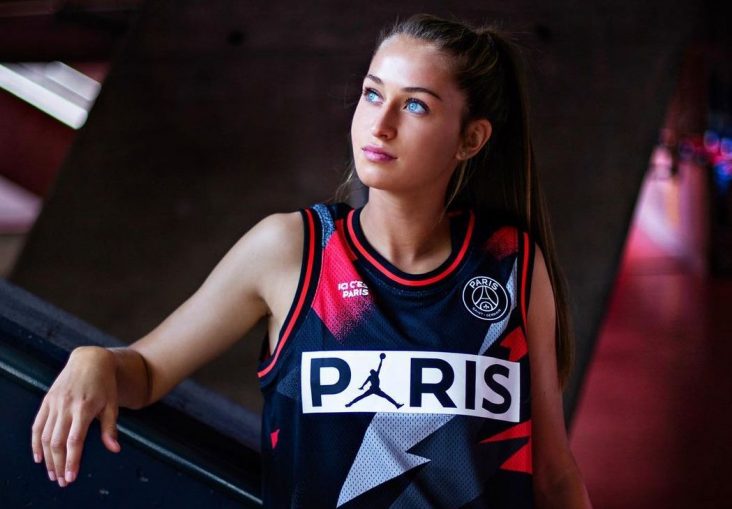 Who is Jordyn Huitema? In this article we are going to tell you all kinds of interesting facts about this stunning beauty.

When we took a look at this lady’s profile the very first time, we got confused. We weren’t sure if she was a football player or a model. As it turns out, she is both. Jordyn Huitema, Alphonso Davies’ Girlfriend is from Canada, and her middle name is, well, you guessed it, Pamela. We think that every beautiful Canadian wants to call herself Pam. She probably had this name added to her profile later on in life.

Born in Chilliwack on the 8th of May, 2001, this teenager began playing the sport when she was four years old. The Wack’s very own Chilliwack FC gave her a spot in their academy. She remained with them until 2011. Jordyn spent a couple of years at Surrey United before finishing her youth career with the Vancouver Whitecaps. She signed with the Vancouver TSS FC Rovers for the 2018 season but represented PSG’s women’s team in various competitions that year.

Just like most North Americans, she hesitated before deciding to become a professional. She couldn’t decide if she wanted to become a football player or pursue academics. Thankfully, she chose the sport and signed as a pro with PSG Féminine in 2019.

As a Canadian national, she plays for their national team too. She debuted for her country’s senior team as a 16-year-old in 2017. Playing as a forward, she has been compared to the legendary Christine Sinclair. If she can keep up her good work, she could even pass Christine’s records.

Remember how she spent time with the Vancouver Whitecaps? It was here she met her now-boyfriend, Alphonso Davies. They hit it off, and she called him her partner in crime. Toronto’s City News even called these two a power couple. What they were thinking calling a couple of teenagers a power couple is beyond us. Besides, at that point in time, their relationship was merely a rumor.

Shortly after the rumors began, this couple split up. At least, temporarily. Davies moved to Germany to play for Bayern Munich, and she signed with PSG. They were following each other closely on social media throughout the whole process.

If you want it to. Or if you’ve got the money to make it happen. Plus the fact that Paris isn’t too far away from Munich has helped their cause. These two have grown closer to each other, and we expect them to continue their relationship for the foreseeable future. It has even been reported that the Bayern Munich man wants to see her play with Die Roten’s Women’s team. We’re not sure if that’s a good idea, though.

Thanks to her good looks, Jordyn has seen the likes of Nike and Gatorade endorse her. There has always been a complaint amongst women footballers that they don’t make nearly as much money as their male counterparts. We hope that people like Jordyn change that position for good. We can help the girls too. When we start to support them and give them the recognition they need, brands will be forced to give them their fair share sooner rather than later.

All in all, the future for women’s soccer looks bright, and with girls like Jordyn coming up the ladder, we are more hopeful than ever. 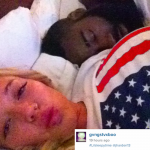 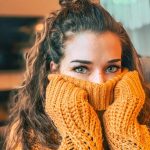