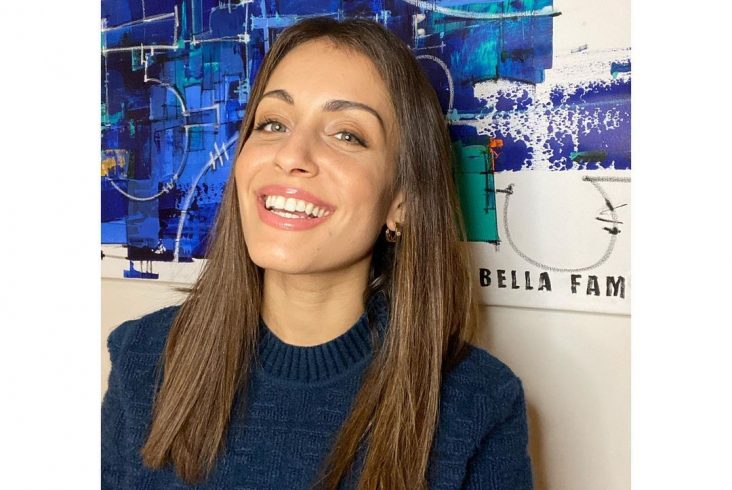 Hiba Aboukhris Benslimane, better known as Hiba Abouk, is the wife of Inter Milan wing-back Achraf Hakimi. In this article, we’re going to go into details about her likes, dislikes, and much more.

Biography of a Spanish actress

Born on the 30th of October, 1986, in Madrid, Spain, Hiba is the youngest of four children. She has Libyan ancestry from her father’s side and gets Tunisian from mum. Her parents emigrated to Spain from Tunisia and eventually settled in Madrid.

Hiba won the Cosmopolitan ‘Beauty Icon’ award in 2014 and has also been dubbed the most beautiful actress in the world. While beauty is a subjective matter, we do think that she is extremely hot and carries herself very well for her age.

Age is just a number, though.

Yes, it is, but most people have a hard time accepting it. They let go of their bodies, and then it becomes difficult for them to gain what they lost. Hiba, on the other hand, is driven by need. She is someone who is in the public eye, which keeps her on her toes. However, that isn’t the only reason. She is genuinely interested in maintaining her good looks and takes good care of her mind, body, and soul.

Acting can reward in unimaginable ways.

Debuting as Eva Lys in La Isla de Los Nominados in 2010, all of Hiba’s appearances have been on television. The latest one was in 2014, in El Príncipe, where she played the role of Fátima Ben Barek for a year. Although she made an appearance in a movie called Caribe ‘Todo incluído’ (The Caribbean ‘All Inclusive’) in 2020, she hasn’t found as much success on the big screen yet.

Although her partner is from Madrid too, he had already moved to Dortmund on loan, not long after they began seeing each other. Hiba followed him to the German city, and the couple welcomed their firstborn there. Now that he has moved to Milan, Hiba has gone with him and will be hoping to settle there, permanently.

Love is the answer.

We might be wondering as to why a career-oriented woman would want to leave everything behind to move with her spouse and start a family? The answer is really simple, though. It’s for love. She values love more than anything else in this world. That’s why she made up her mind when she decided to and didn’t take anything else into consideration.

Hiba Abouk used to be like that, but motherhood has changed everything on its head. This lady cares more about another living being and is fully focused on raising her boy (Amin) to be a good citizen of the world.

Mum’s responsibilities are not absolved.

Mrs. Hakimi knows that it is the duty of both parents to raise a responsible child. In no way has she relinquished her role as a mum. This actress also knows that the mother wields more power than the father figure in the family. She also knows that a kid’s formative years are the most important, which is why she takes cautious steps.

Take a pause, ladies and gentlemen.

Hiba’s message to the world is notably open. She is someone who sorts things by priority and gives her all on the one most important thing. Hiba understood that one cannot excel at more than one thing at any given time. Whilst she could always multitask, the lady also knows that to be good at something, she’d have got to give it a 100%. There would be no point in doing it at all. If you ask us, that’s a really reliable strategy. There’s always time to get back to other things. 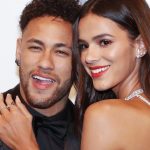 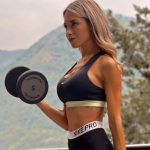