Tom Brady is a famous NFL player with record-breaking performances. He is also a very handsome man that has women pining after him. His fame is a result of his talent and skills. However, it is also partly due to his relationship with a supermodel. The name of his wife is Gisele Bündchen. Gisele is a model among other models. She is a significant and valuable figure in the fashion industry.

She has appeared in several runway shows. Gisele is a famous figure all over the world. However, a part of the NFL community does not know about her. This article will summarise the most crucial details about her life.

Gisele Has A Successful Modeling Career

Gisele is among the highest-paid models in the world. She was the 16th Richest woman in the entertainment industry in 2007.

She was the 89th Most Powerful Woman in the world in 2014, according to Forbes magazine. She has contributed a lot to the modeling world.

She successfully ended the heroin chic era of modeling in 1999. She became a Victoria’s Secret Angel in 1999 and dedicated herself to the job till 2006. She is also the pioneer of horse walk. She has appeared in a few movies in supporting rules.

Gisele adheres to a plant-based diet developed by her chef Allen Campbell. She also practices transcendental meditation, which helps her maintain her youthful looks and succeed in the modeling industry. She looks after her mental health diligently.

She Wanted To Become A Volleyball Player

Gisele did not dream of becoming a model. She was born in Brazil to a bank pensioner and sociologist. Her grandfather was once the mayor of her town. She had five sisters, and one of them was her twin. Her family practiced the Roman Catholic religion. She can speak five languages – Portuguese, English, Italian, Spanish, and French. She also learned German in school but does not use it anymore. As a child, she wanted to become a volleyball player. She always had an interest in sports. However, her mother enrolled her and her sisters in a modeling course. She did it to help them improve their confidence and posture. After the class, the sisters went on a trip where a modeling agency discovered Gisele. It was her breakthrough in her modeling career. However, she officially debuted at the New York fashion week in 1996. 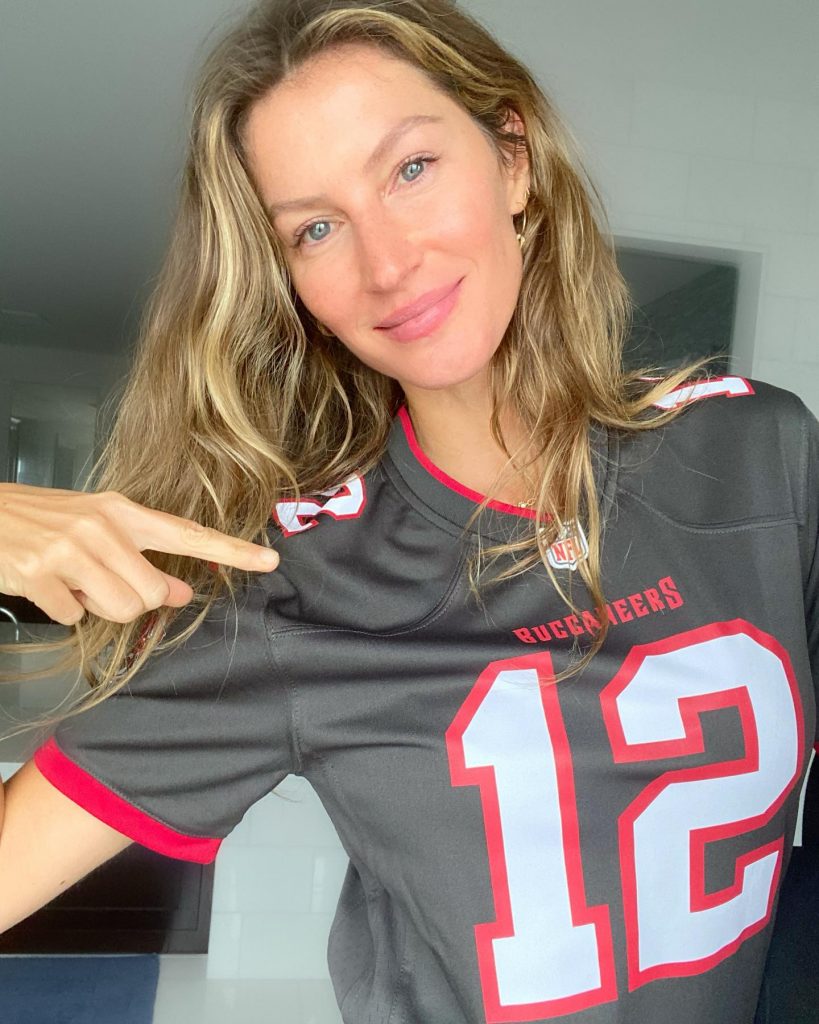 Gisele is a famous Brazilian model. Her popularity influenced Brazilian teens to pursue modeling and enter the fashion industry. In 2015, she was the second biggest Brazilian celebrity. She also had the title of having the best hair in Hollywood by 50% of American stylists in 2016. People also mentioned that they wanted to get plastic surgery to look like her. In 2009, she bagged the position of the second world’s most beautiful.

One can tell that she has left a permanent mark on the modeling industry. She raised the standards in the fashion world. Many women want to be like her.

She has also done a lot of philanthropy activities. Her main focuses are social and environmental causes. She is also a supporter of the breast cancer campaign that aims to educate women. She has made significant donations to different charitable funds.

She Has Dated Several Celebrities

Gisele is a high-profile woman who has dated a few actors. She was in a relationship with Leonardo DiCaprio from 2000 to 2005. This couple also made it to the most beautiful couples list. However, she ended her relationship with the actor after experiencing depression. In 2006, she began dating Tom Brady. He was the perfect partner for her. It was because they have similar personalities. They are both career-oriented people. She married Tom on 26th February 2009 in California. 2 months later, they had a second marriage in Costa Rica. They have been inseparable ever since they met each other. 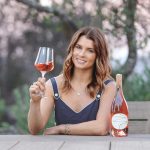