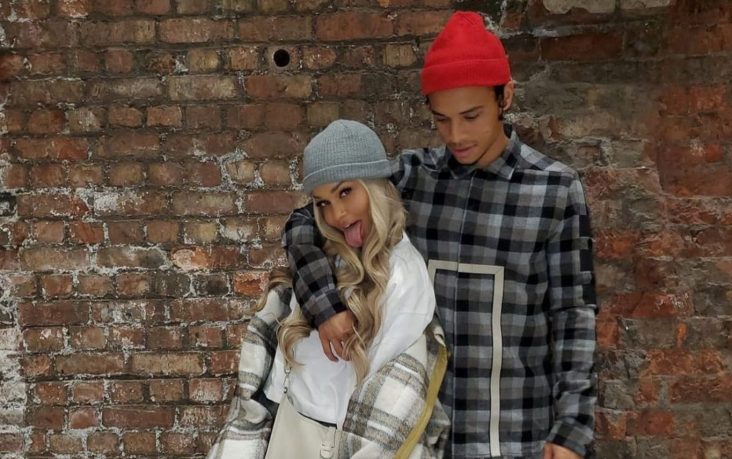 Learn all about Ms. Candice Brook! This article contains interesting information about her love life with boyfriend Leroy Sane, her passions, a lot more about her personality, and some more bits on what drives her to be who she is.

Candice was born on the 18th of July, 1987, in New York to a businessman father and an interior designer mother. She is a citizen of the USA by birth. She has been in a relationship with the German footballer since 2017, at least.

High profile is what she likes

Ms.Brook is known for her jarring past-relationships. She’s a girl who loves being in the spotlight. It doesn’t faze her at all. Chris Brown dated her for a while after his breakup with Rihanna. Her resemblance to the star could have factored in the decision-making process. The American WAG has also been involved with Andre Drummond, the NBA player, Safaree Samuels, the rapper, and hip hop artist French Montana.

Let her run her mouth as much as she wants

Candice is an expressive woman. She also speaks her mind. Besides, being an American means she automatically is a qualified trash talker. The lady never shies away from going head to head against someone else. Even if that ‘someone else’ is another WAG. She doesn’t wear gloves to her fights, and things can get brutal. The toll that it takes on a person is not worth it. This could be why her social media profiles are gone now.

What does Candice do to buy herself some candy?

This famous lady has to have a day job, hasn’t she? Well, she does take some time in her schedule to perform as a singer. She also works as a model and appears in Reality TV shows from time to time. Candy B’s most famous performance ever has to be this music video called TMP2. Honestly, she isn’t as bad as some people have reported. Look at it and judge for yourself.

Slim mummy is a fit mummy

She has always been in terrific shape. Honestly, we think that she could be one of the fittest girls around. She’s already over 30 and has two kids. A girl with Leroy called Rio Stella, and a boy named Tobias from a previous relationship. Her incredible body is one of the reasons she could land a footballer who is much younger than her. The 55 kg model is very blessed with her body. That isn’t to state that she doesn’t look after it. But good genes help.


Ms.Brook loves body art. Why is that not hard to believe?

She performs – or at least tries to – and is expressive. She also expresses herself through her body art. This lady has numerous tattoos all over her body.

What kind of candy is Candice?

Inspired by her imagination, she has a unique way of dealing with everything around her. Although she gets a bit moody at times, we know that Ms.Brook is sweet as sugar when she tries to help others out. Her compassion, combined with her ability to speak the right things, put her in a place where she can help people who need it. To anyone that says that isn’t loyal or is a gold digger just look at her relationship with the Bayern Munich man. It has stood the test of time. Kind of.

She’s the kind of person that needs time to work things out. Once she’s got everything figured out, there’s nothing that will stop her from getting what she wants. 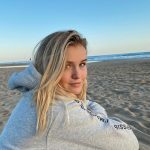 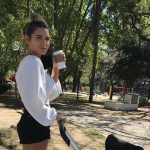