Anna Mariana is the beautiful wife of the Madrid player Carlos Henrique Casemiro. The couple has gained popularity through their social media platforms. They are always seen pouring love for each other. Although we already know a lot about the footballer, hence, we look forward to knowing his life partner Anna as well. Let us find some interesting facts about this gorgeous lady. 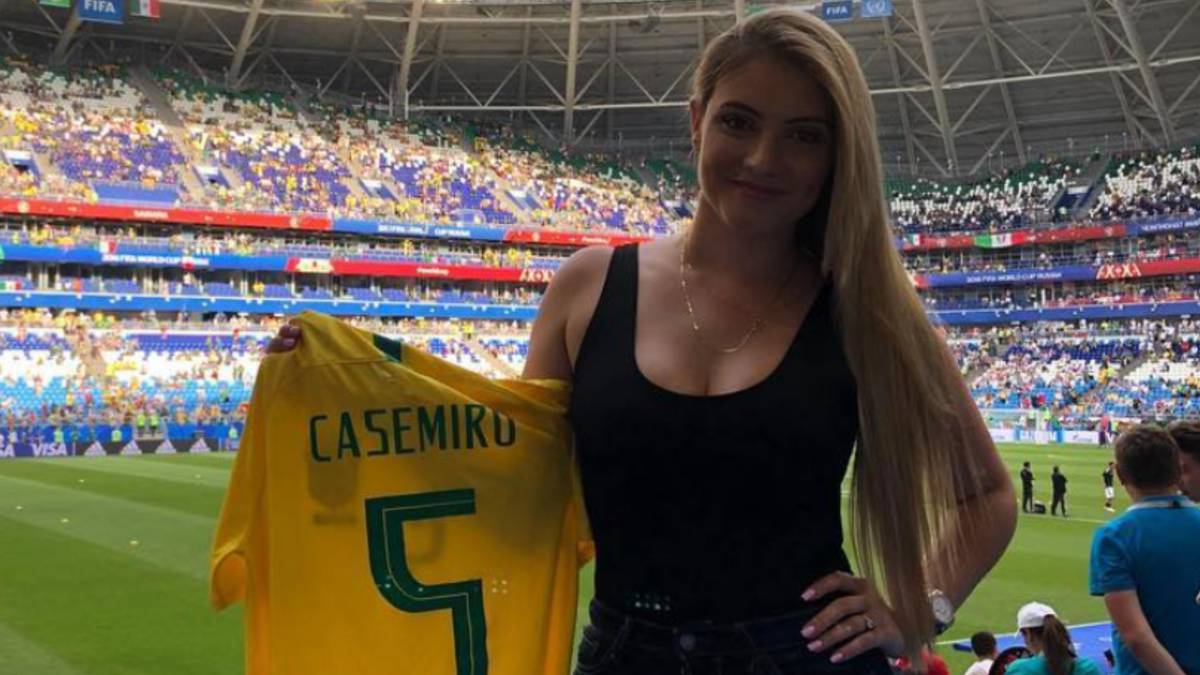 Who is Anna Mariana?

Anna Mariana was born in Brazil which gives her the Brazilian nationality like her spouse. Being a typical Brazilian family, Anna’s family too was interested in football. She was a fan of football from a very early age. Even now, she takes interest in the game to know more about it. Anna was born on 12th July 1989 and hence she is three years older than her husband. She has three sisters with whom she is super close and shares the bond of friendship.

As they have grown together, her sisters had an integral role in her life. Anna Mariana did her high school in her home town in Brazil. She then moved to university to study Business Administration for her graduation. Although she had loved the discipline of which she was a part, Anna became fond of art and its intricacies. She then decided to follow this passion of hers that lead her towards building a career in the beauty industry. Anna Mariana is a makeup artist by profession. She confers that her clients love her job which is great news to know.

A Fairytale Beginning & Happily Ever After

She married the footballer in Brazil in a grand ceremony. Many invitees attended the big bash including Carlos’s teammates. Anna Mariana seems to be a very social person as she has a lot of friends with whom she spends her time. One of the interesting facts about Mariana is that she is very close to the great footballer Ronaldo’s wife. Anna Mariana has a good fan following with over 24 thousand followers including some famous names from the football club.

Considering her life with the footballer, it is clear that they did not take long before deciding about their future when they met for the first time. The couple got married in 2014 and in 2016 they welcomed their first child. Anna was seen sharing a lot of pictures of her baby girl and her husband. They pose together in many pictures as a happy family.

Although she lives a luxurious life, Anna Mariana loves to spend time at her work. She loves to be a makeup artist at the end of the day.

The Family Is About To Get Complete

Anna Mariana spends a lot of time with her daughter. There are photos to prove the amazing relationship she is building with her daughter. Even after managing home, Anna Mariana tries to be active on social media. Since she has a good fan following on Instagram, she loves to update them about her life now and then. Recently she shared that the couple is expecting their second child in 2021. This news was received by an ecstatic audience. 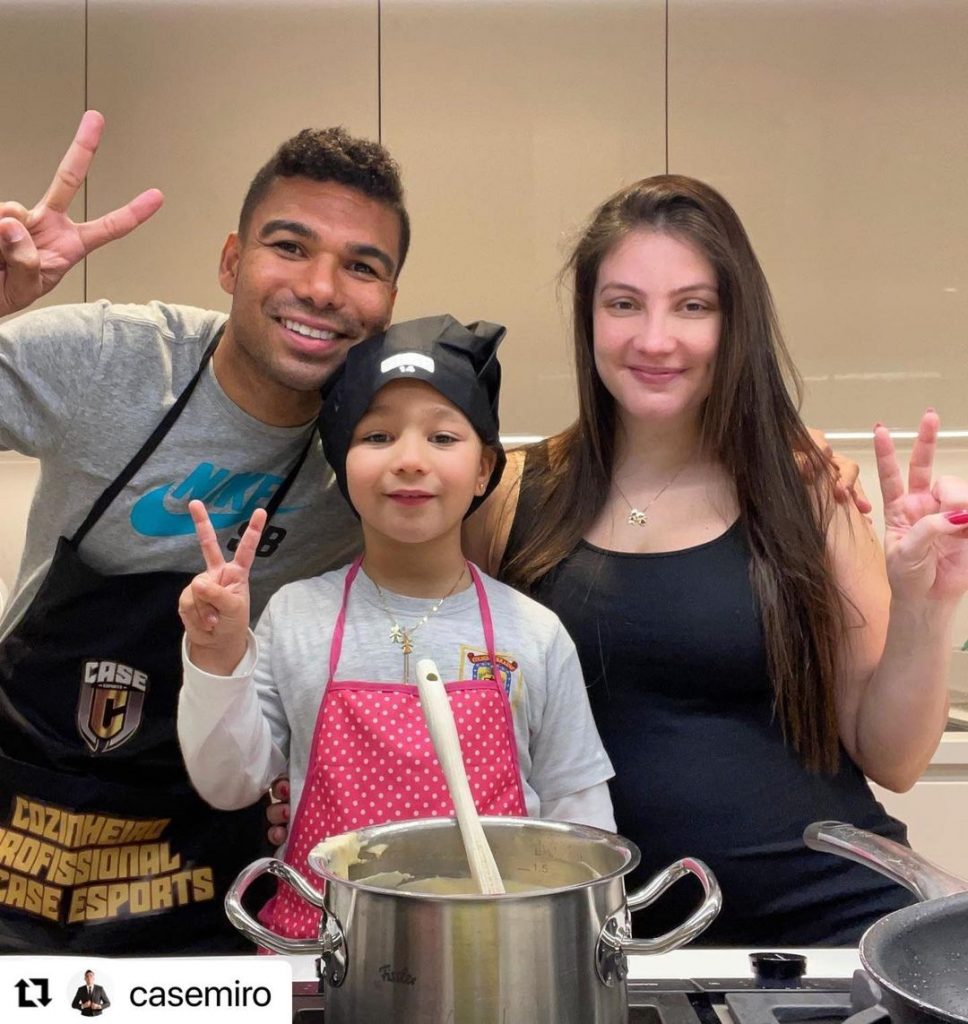 Anna Mariana conveys that she is extremely happy and proud to become the mother of a child for the second time.

The footballer has always appreciated his lady in front of the media. When asked about the age gap between the two with her being older than him, Carlos replied that it is all love that matters to him. We are sure that Anna Mariana gives him all the love and support.

But as open she may seem on her social media, there isn’t much information about her past. We are aware of the close bond that she shares with her family but there is no concrete information about her childhood or her teenage years. We do not have enough substance to draw a clear picture of the lady apart from seeing her as the wife of the popular footballer. It would be great for her to have a proper interview so that her fans could see the hidden side of her personality which is sure to be amazing as what has already been known about her. 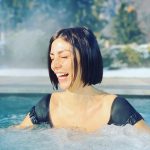