Join WTFoot and discover everything you want to know about his current girlfriend or wife, his shocking salary and the amazing tattoos that are inked on his body. Find out what house the Brazilian defensive midfieder lives in or have a quick look at his cars! 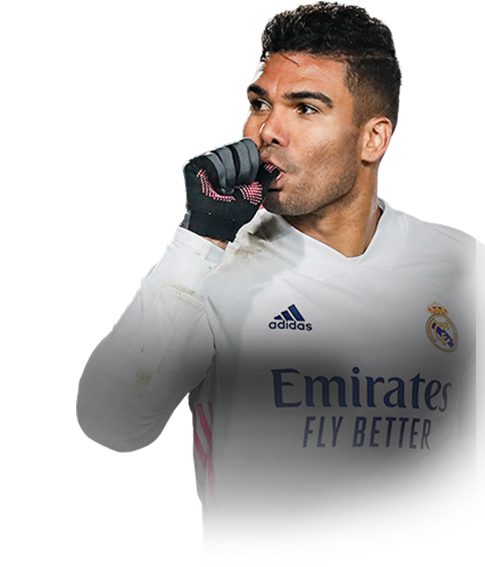 Wow! This means the average man in the UK needs to work for at least 25.6 years to earn the same as The Tank earns in only 1 month.

The Brazilian signed for Real Madrid from São Paolo as a relative unknown but made his mark with the Los Blancos, coming into the limelight with their first of four UEFA Champions League wins. He has accumulated a net worth estimated to be around €62.4 million (£55.2 million); the defensive midfielder is one of the best in his position, and commands a market value of well over €60 million (£53.1 million).

Casemiro Tattoo - Does he have one?