Lee Jung-Jae is a well-known name in South Korean cinema. This South Korean actor and filmmaker are widely regarded as one of the most successful actors in the country. Lee started in the fashion industry as a model. Then he launched his acting career, appearing most notably in television series. This well-known actor also had been a brand ambassador for many brands. He has appeared in movies from various genres, including comedies, action movies, heist movies, and crime thrillers.

In 2021, Lee rose to enormous worldwide recognition for his portrayal as Seong Gi-hun, the lead character in Squid Game. Because of his performance, he was considered for several awards, including the Critics’ Choice Television Award, the Golden Globe Award, the Primetime Emmy Emmy Award, and the Screen Actors Guild Award for Outstanding Performance. These nominations made him the first male actor from Asia or Korea to receive individual nominations across all four award shows. In December 2021, he was chosen to receive the honor of Film Actor of the Year from Gallup Korea.

Aside from his work as an actor, Lee is also successful in the business world. He is the founder of a restaurant chain in Seoul and numerous other companies, one of which is the construction and development firm Seorim C&D.

This fantastic actor is romantically involved with a well-known businesswoman named Lim Se-ryung. There isn’t much information available about this woman; let’s try to find out more about her.

Lim And Lee Are In A Relationship

These two well-known figures, each with their successful profession, have been together for the last seven years. In 1998, Lim wed the heir to Samsung, Lee Jae-Yong, although the couple eventually separated in 2009.

Following the conclusion of their marriage, Lim decided to give love another chance and began dating Lee Jung-Jae. According to many reports on the internet, the first time the two individuals crossed paths was in 2005 via a familiar acquaintance. Lee also confirmed that they are romantically involved while talking in a show.

Lim Likes To Stand By Her Boyfriend

This wonderful lady has made several public appearances with Lee, including ones on red carpets, such as at the 10th Annual LACMA Art and Film Gala and the most recent 74th Primetime Emmy Awards.

While the two were walking hand in hand, Lee Jung-Jae wore a traditional suit with an embroidered jacket, while Lim Se-ryung wore an exquisite white halter-neck dress.

Lim Is A Well-Known Chaebol

Lim is well-known as a wealthy and prominent lady in South Korea. Lim was given a silver spoon at birth since she is the heiress of Daesang Group, which is one of the largest businesses in South Korea. She is the oldest daughter in her family, and in 2012 she started working for the firm as a creative director. This ladylove of Lee Jung-Jae now holds the position of Vice-chairman of the Daesang Corporation.

Lim Is A Remarkable Personality

Even though Lim had to deal with difficult circumstances in her life, she did not give up on her education. This stunning celebrity has a degree in psychology, making her the epitome of the phrase “beauty with brains.” She is also a mother of two in their teens and takes up the responsibility of raising them and caring for their well-being. 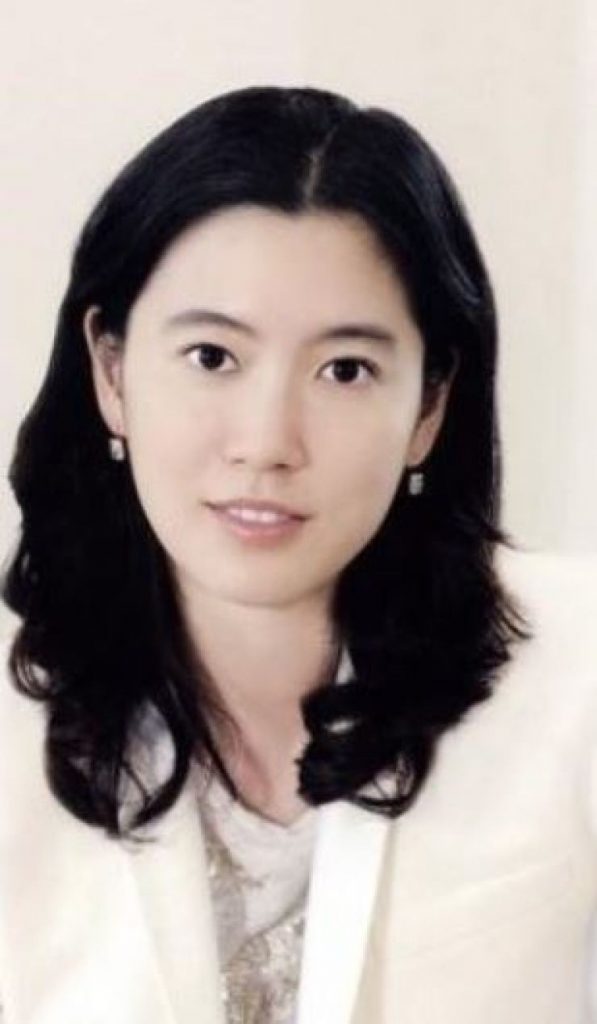 Internet sources claim that the value of the stocks held in her name by Daesang Group is around 190 million dollars and that she has also purchased a building in Cheongdam, Seoul, for 18 million dollars. This vibrant woman owns a Range Rover and a Porsche; she uses the former for her commute and the latter for her weekend adventures.

Lim may have a lot of popularity all over the globe, but she does not have any social media handles since she prefers to keep things private. Although the deeply in love pair has made public appearances together, they have consistently declined to discuss their relationship in further detail. The actor of “Squid Game” said that he feels responsible for safeguarding Lim Se-ryung and her dignity because she is a mother to two children.

These two love birds look happy when they are together, and let’s hope to see them soon. 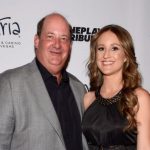