Samuel George Claflin is a well-known American actor with a bright career and a great personality. He began his acting career on television following his 2009 graduation from the London Academy of Music and Dramatic Art. His first film part was in Pirates of the Caribbean: On Stranger Tides as Philip Swift (2011).

The Hunger Games movie trilogy helped Claflin become more well-known for his role as Finnick Odair (2013–2015). Since then, he has acted in the films Adrift and The Nightingale, as well as in the television series Peaky Blinders (2019–2022) as Oswald Mosley and the mystery film Enola Holmes as Mycroft Holmes (2020). He also won the Glamour Awards for Man of the Year in 2014.

He is an amazing actor and a great person known for his personal and professional life. He is dating Cassie Amato after getting divorced from his wife, Laura Haddock. But very little is known about Cassie, so let us learn more.

Cassie Is A Beautiful Young Lady

Cassie is one of the WAGs who are extremely beautiful and charming. She has sharp features, and a great height compliments her looks. Her gorgeous light brown hair and stunning light brown eyes make her look even more beautiful. She has a great physique as a model and loves to flaunt her beautiful body. She looks beautiful in all the attires, whether wearing street-smart casuals or donning a great dress. She is a model and is usually seen staying simple.

Cassie is one of the most beautiful WAGs and is very kind-hearted. Even after becoming one of the most famous Instagram models, Cassie has never left her way. She is down to earth and has got a charming personality. Her nature and sweet-spoken nature has made her one of the most famed models in the industry.

Cassie Dated Quite A Few People

When it comes to her love life of Cassie, she has dated some of the most famous personalities in the industry. Going back to history, she was first with Scott Disick, an American Reality TV show contestant, in 2015. The two dated for a few months before getting separated.

Cassie encountered Leonardo DiCaprio by the end of 2015, and they also dated for a few months in 2016. After this, Cassie started dating Chandler Parsons. The two dated from 2018-19 and were seen together quite often. But their relationship suddenly ended in May 2019. Now, Cassie is currently dating Sam.

Cassie Is A True Pisces

As per the date of birth, Cassie is a Pisces. She is empathetic and has an emotional and caring personality. She is compassionate and artistic. The incredibly dreamy eyes are one feature that gives Pisces a beautiful physical appeal that Cassie flaunts.

Cassie And Sam Are Dating

Cassie and Sam are both young and charismatic. They both have great personalities and gracious looks. The details of how and when they met are not yet disclosed by either, but the two have been dating for the past few months. The couple looks great together, but neither has shared their details over social media.

Cassie Is A Glam Model

Cassie has been modeling since she was a teenager. She made her debut in the world of modeling with Wilhelmina LA. She began working with Premier Model Management at the age of 17. With Free People and Citizens For Humanity, she has worked on projects. Wilhelmina LA and The Lions are presently her agents. 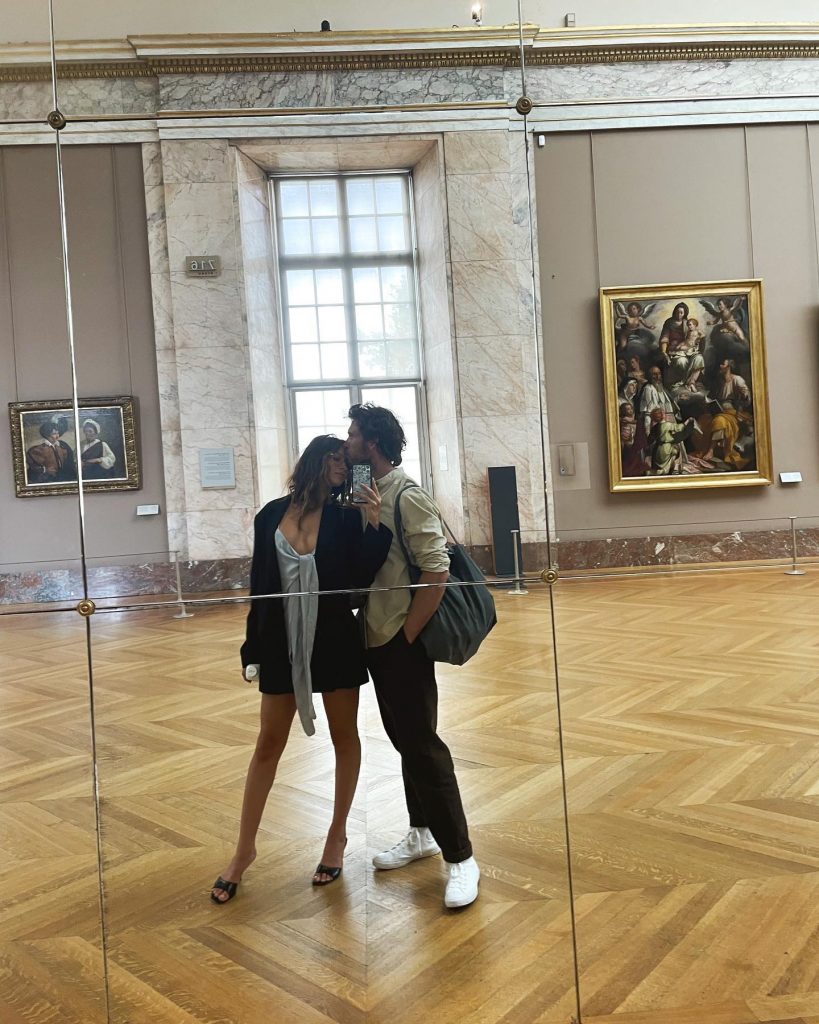 Cassie is an Instagram star with an account under the ID @cassieamato. She has around 206k followers, and her account is flooded with her modeling photographs.

Cassie is an inspiring and powerful lady. She is smart and beautiful. Cassie and Sam look great together, but the details of their dating and plans are yet to be revealed. 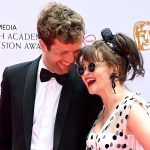 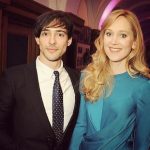