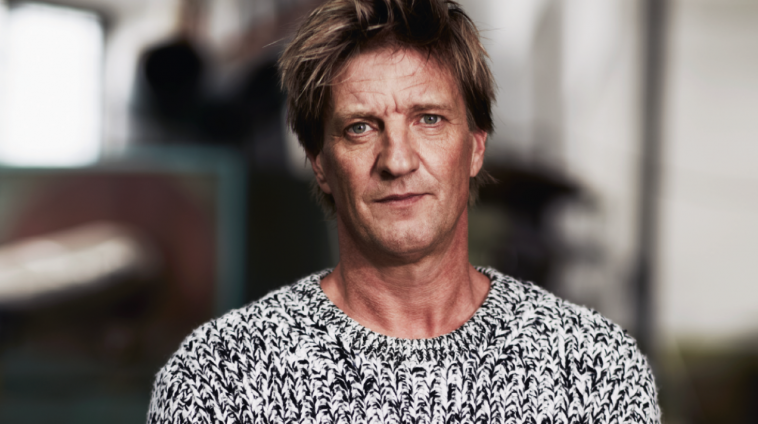 Wim Kieft was once famous for scoring Holland’s most important international goal ever, against Ireland at the 1988 European Cup. Nowadays he is mostly famous for the way he scores other substances.

In 2014 Kieft (and author Michel van Egmond) released a book in which he stated that he had been addicted to cocaine for more than 20 years. He had build up massive debts (over 500k in Euro’s) and had enemies all over the Dutch capital of Amsterdam.

The former Golden Boot winner described his battle against his addiction in fine detail and the book was hugely popular.

Fastforward to 2018 and there is a new book. Kieft is clean nowadays but not after having had a few very embarrasing moments due to his alcoholic nature. In the new book, again written by van Egmond, Kieft was clearly not clean in 2014 after the release of the first book.

One of the most notable chapters of the book describes Kieft’s adventures in Cadiz, Spain. Here the former striker found his love for alcohol back and called several friends (amongst which van Egmond) to send him several thousands of euro’s so he could keep binge-drinking.

Nowadays Kieft doesn’t drink a single drop anymore and we definitely hope he can keep up the sober lifestyle! 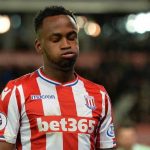 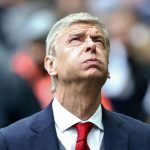