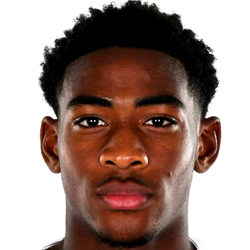 Wow! This means the average man in the UK needs to work for at least 0.5 years to earn the same as Zech the Destroyer earns in only 1 month.

This guy is young is promising. And so his is net worth. He joined the first team of Arsenal only a while ago, and is already negotiating with Arsenal about a new contract. This future star is currently earning 200,000 Euro (180.000 Pound) a year. His net worth is estimated at 200.000 Euro (180.000 Pound) sa well. Despite the fact that he is not playing frequently in the first team, this future star's market value is estimated at 7.5 Million Euro (6.6 Million Pound).

Medley Tattoo - Does he have one?