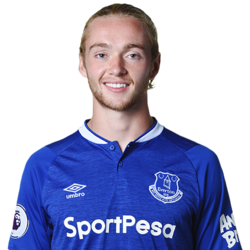 Wow! This means the average man in the UK needs to work for at least 3.6 years to earn the same as Tom earns in only 1 month.

The defender came up through the youth ranks at Everton before signing his first professional contract with the club, his net worth is estimated at €8.1 million (£7 million) after signing his latest contract extension. The youngsters market value is somewhere in the region of €15 million (£12.9 million).