Join WTFoot and discover everything you want to know about his current girlfriend or wife, his shocking salary and the amazing tattoos that are inked on his body. Find out what house the Ivorian right back lives in or have a quick look at his cars! 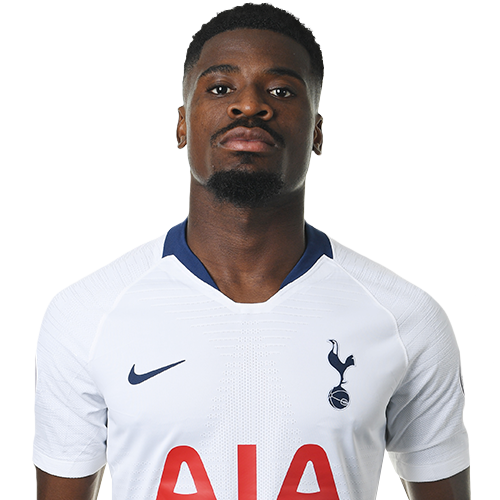 Wow! This means the average man in the UK needs to work for at least 10 years to earn the same as The Bison earns in only 1 month.

He used to be under contract at one of the richest clubs in the world: Paris Saint-Germain. He had an amazing contract in 'the city of love' but he does currently even have a better contract in London. His net worth is currently estimated at a fine 10 Million Euro (8.7 Million Pound). He is currently in the strength of his life and could still play many years at the highest level. His market value is estimated at 20 Million Euro (17.5 Million Pound).

Aurier Tattoo - Does he have one?