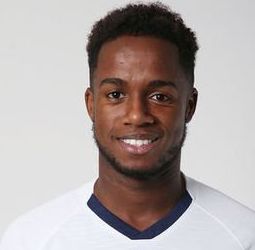 Wow! This means the average man in the UK needs to work for at least 8.8 years to earn the same as Sess earns in only 1 month.

The Englishman graduated through the Fulham academy before going on to feature in 106 matches for the first-team. In the summer of 2019 he signed for Premier League club Tottenham Hotspur for a fee of €25 million. The teenager has already gathered up a net worth close to €18 million (£16.3 million), and has a market value north of €35 million (£31.7 million).

Sessegnon Tattoo - Does he have one?