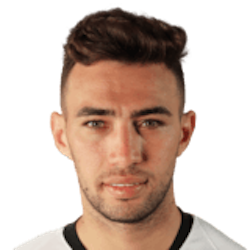 Wow! This means the average man in the UK needs to work for at least ‭11.94 years to earn the same as El Mejor earns in only 1 month.

His time at FC Barcelona has netted him an estimated 8 million Euros to date. He's currently worth about 11 million Euros in the transfer market.

El Haddadi Tattoo - Does he have one?