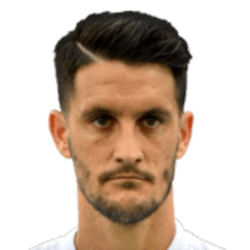 Wow! This means the average man in the UK needs to work for at least 7.77 years to earn the same as Il Mago earns in only 1 month.

A decade long career has seen him net 10 million Euros approximately. His market value at the time of writing is about 40 million Euros.

Alberto Tattoo - Does he have one?