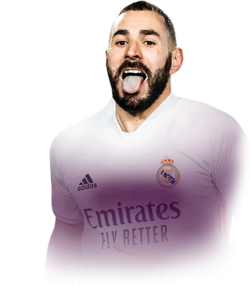 Wow! This means the average man in the UK needs to work for at least 40.7 years to earn the same as The Cat earns in only 1 month.

The Frenchman burst on the the scene at boyhood club Olympique Lyonnais, immediately drawing comparisons to previous French greats before him; in 2009 he moved to Real Madrid, where he enjoyed a gloriously successful career. The French superstar has an approximated net worth of €140 million (£124 million); now in his thirties, his market value sits around €40 million (£35.4 million).

Benzema Tattoo - Does he have one?