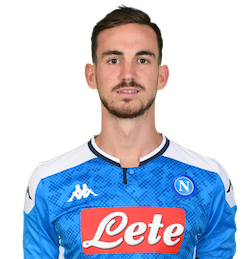 Wow! This means the average man in the UK needs to work for at least 6.38 years to earn the same as Little Messi earns in only 1 month.

He's only 23 and has a lot of time to earn good money. His current net worth is about 4 million Euros. Any club that wants his services will have to part with 60 million Euros in today's market.

Ruiz Tattoo - Does he have one?