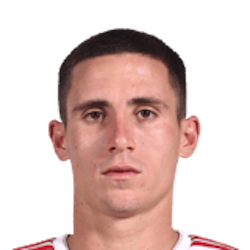 Wow! This means the average man in the UK needs to work for at least 3.61 years to earn the same as Dynamite earns in only 1 month.

Good things come in tiny packages, but this tiny thing's pay package has seen him net 3 million Euros. He'll set your club back by 12 million Euros, at least if you wanted him.

Podence Tattoo - Does he have one?