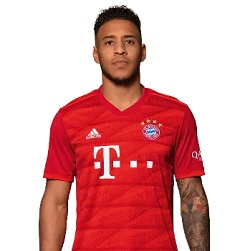 Wow! This means the average man in the UK needs to work for at least 16.7 years to earn the same as Tolo earns in only 1 month.

The Frenchman is a product of the youth academy of Ligue 1 club Olympique Lyonnais, and went on to represent the first-team on more than 100 occasions. The 25-year old moved to Germany to join Bundesliga giants Bayern Munich in 2017. He has a net worth close to €41 million (£35 million), and a market value in the region of €40 million (£34 million).

Tolisso Tattoo - Does he have one?