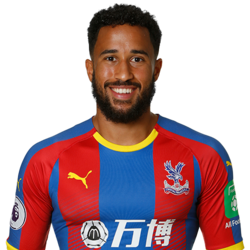 Wow! This means the average man in the UK needs to work for at least 8.6 years to earn the same as Andy earns in only 1 month.

The Englishman spent 15 years at Tottenham Hotspur, coming up through the youth ranks to join the first-team, most of his time was spent on loan in the lower divisions of English football with Watford, Millwall, Leeds United, QPR, among a host of other clubs, his move to Newcastle in January 2016 and then Crystal Palace 6 months later saw his net worth rise to €15 million (£12.9 million). The diminutive winger has a market value of €15 million (£12.9 million).

Townsend Tattoo - Does he have one?