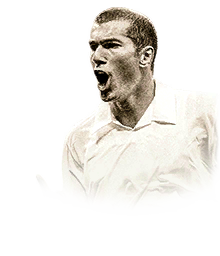 If there's living proof that a man has never been motivated by money in any way, it has to be this guy. He was the world's costliest footballer for quite a while. Real Madrid spent a humongous sum on his transfer. But the man that orchestrated the move, the one that had a deep fondness for him, has reiterated his lack of interest for money on more than one occasion. Nonetheless, at the peak of his career, he was associated with Adidas. He still endorses them to this day. The Predator boot is synonymous with him. He also endorses Orange now. His stellar career and an even better managerial role have seen him net about 135 million Euros as of now.

What does Zidane currently do?