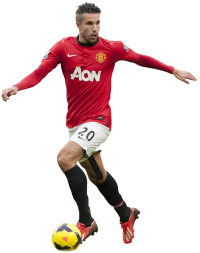 Van the Man spent a major chunk of his time at a very good club, but at the worst of their time. Arsenal had lost their engine, and despite retaining Henry and acquiring the Dutch forward, they were never the same. He transferred to Manchester United and made an immediate impact before eventually returning to Feyenoord, where it all began. Although he was paid handsomely by his clubs, there weren't any massive sponsorship deals that he'd sign. He also didn't have any business interests either. He concentrated on the sport and is now exploring his options. We estimate his net worth to be in the region of 50 Million Euros.

What does van Persie currently do?