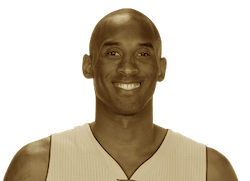 Not a lot of players hit the $1 Million mark in their very first year in the league. But he's no ordinary player. The NBA legend is the second-highest player in the league with most career earnings at $323.3 Million. The man also endorsed Nutella, Sprite, Spalding, Call of Duty, Upper Deck, McDonald’s, Turkish Airlines, Lenovo, and, of course, Nike. He also invested in The Players Tribune and the energy drink BodyArmor. When we combine everything, The Black Mamba had a net worth of about $600 Million at the time of his passing.

What does Bryant currently do?